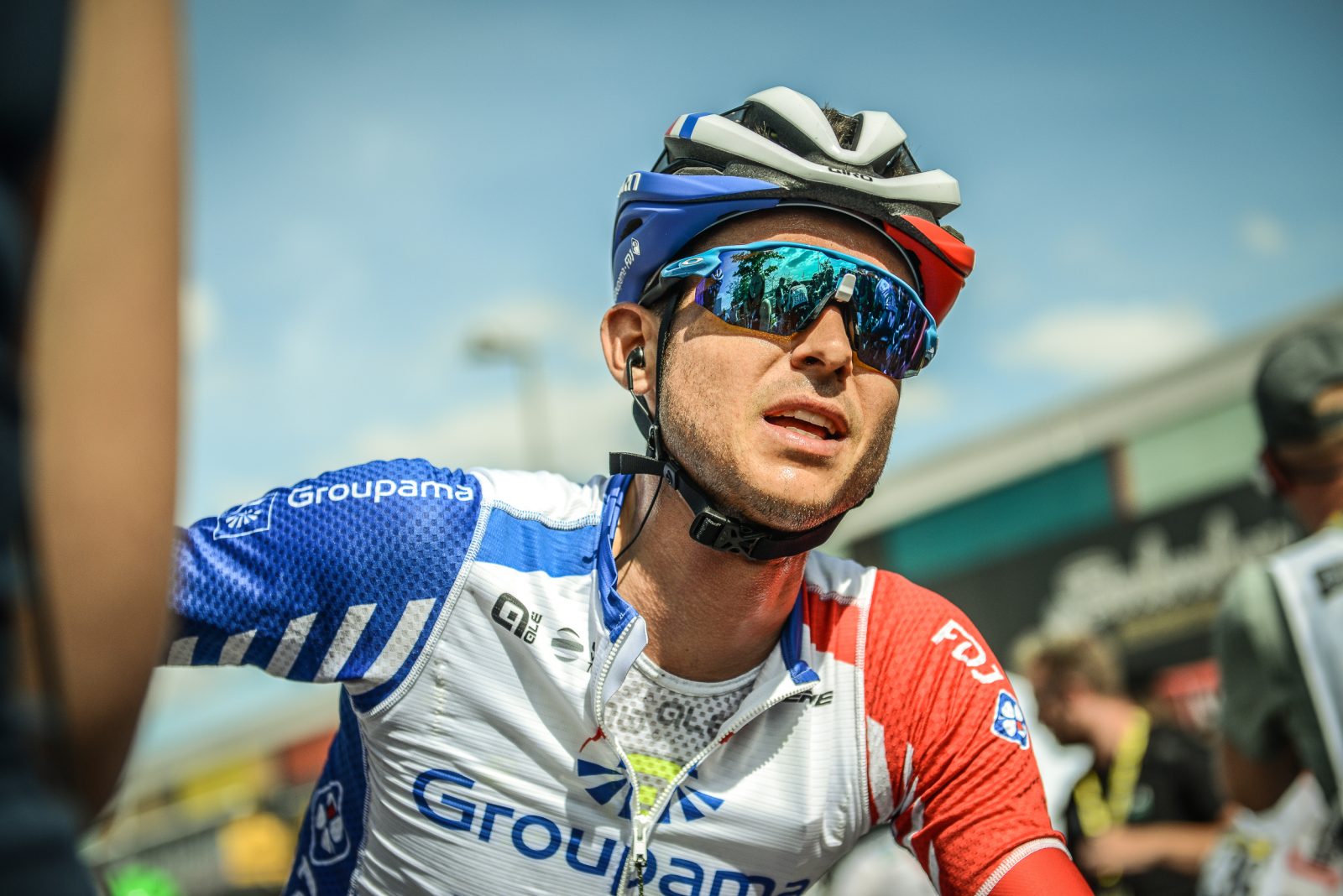 In the aftermath of a dramatic finish, the Tour of Poland got back on road on Thursday with another stage suited to sprinters. Fortunately, all went well this time and the victory was surprisingly taken by the world champion Mads Pedersen. Without its sprinter Marc Sarreau, forced to abandon yesterday after an acromioclavicular dislocation, the Groupama-FDJ cycling team did not take part in the final sprint. However, Rudy Molard will be a great card tomorrow on the race’s first hilly stage.

It was then a Groupama-FDJ’s squad down to six riders that came up at the start of the Tour of Poland’s second stage on Thursday. Forced to retire after his violent crash the day before, Marc Sarreau was still able to join the team hotel overnight and meet his colleagues again before flying back to France. “It was already a relief to learn that he did not have anything hugely serious,” said Jussi Veikkanen. “Then, he got to sleep in the hotel, and it’s always better than the hospital. Now he is only starting his recovery and we wish him a speedy one”. Without its main card for the day’s final, the team’s plans were obviously a little upset for the stage, which started under quite heavy atmosphere.

“We are not going to restrain ourselves”, Jussi Veikkanen

“It was quite calm this morning,” said Jussi. “There was no fight. The breakaway went off very early, with just two riders. I think the peloton didn’t feel like fighting. In addition, the course was favourable to the sprinters. Bora controlled much of the day for Ackermann. It was an almost certain opportunity for a massive finish, and the sprinters teams never make gifts. It was not a stage to waste energy. At the beginning of the stage, it was especially important to stay together. Then, when we got in the final circuit, we wanted to split the group into two: Mika and Anthony to protect Rudy, who has general classification ambitions, then Olivier and Benjamin for Fabian, who could try the sprint. Unfortunately they lost each other a bit on the last lap and Fabian couldn’t sprint”.

Stuck in the middle of the peloton, the Swiss rider eventually finished twenty-eighth, a handful of seconds behind world champion Mads Pedersen, a surprise winner ahead of Pascal Ackermann. The sprinters, who are expected to battle again on Sunday, will let the GC riders do the talk tomorrow on an undulating course between Wadowice and Bielsko-Biala. “We could have surprises, warns Jussi. Rudy obviously has ambitions for the general classification but we are not going to restrain ourselves either. Several riders are doing well in the team so we will give them the freedom to show themselves if there is a chance. We know the final circuit but the approach will be very different from previous years. The first part of the race is tougher, and when it goes up here, it’s on very steep little roads. I hope we can seize opportunities and do something. It could possibly be played in a sprint in a small group, but it is still a stage for strong guys. Rudy is doing good, he is calm and motivated. He knows where the race is going to unfold and he has his eyes on these next two stages.” 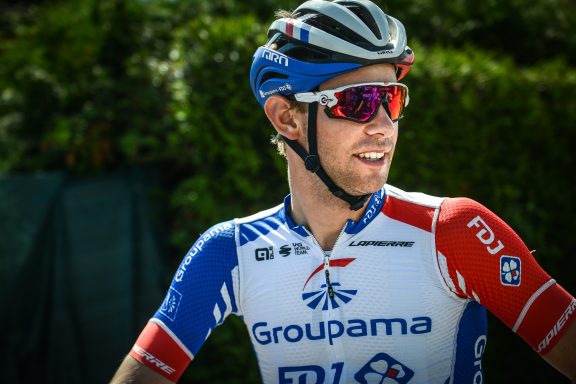 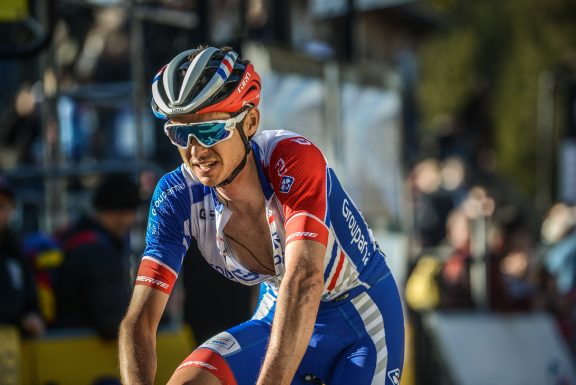 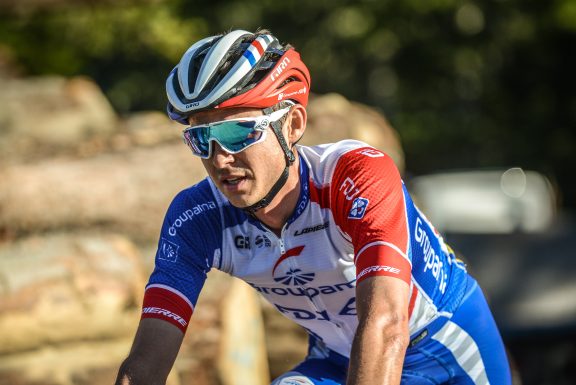