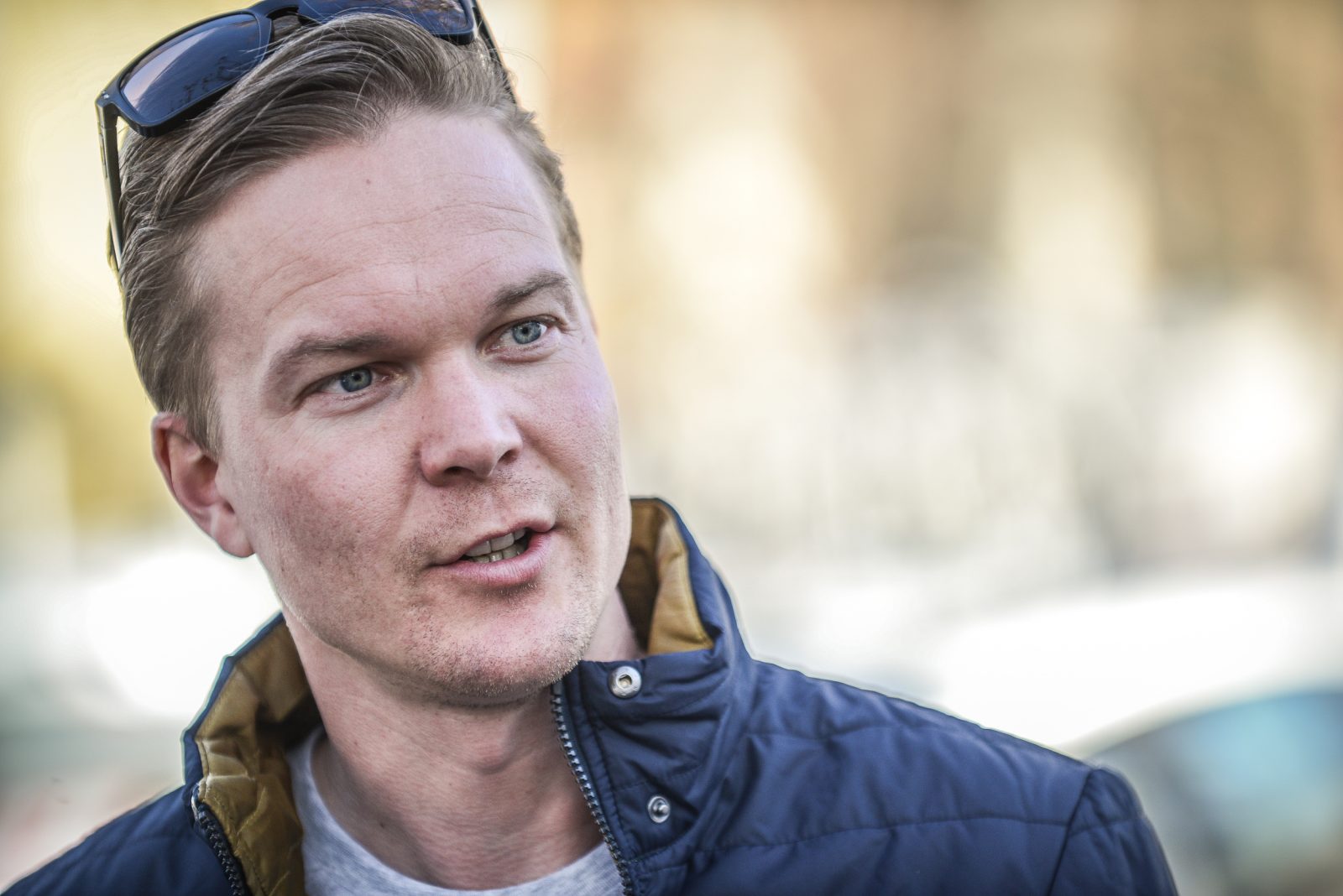 For barely two months, Jussi Veikkanen has been – remotely – accompanying the Groupama-FDJ cycling team’s riders during the several virtual races that have been organized. This special role is not meant to last but the Finn has nevertheless come to like it. He tells us more about it prior to the third and fourth stages of the virtual Tour de France.

Jussi, how did you become the sports director for virtual racing?

It kind of happened by accident. Our first virtual race was the Digital Swiss 5, on the Rouvy platform. The coaches had prepared everything and had found riders to represent the team, but a sports director was missing. Yvon [Madiot] called me to ask if I wanted to coordinate these virtual races. I thought it would only be for one race, but eventually, we are now competing in our third race with the virtual Tour de France, after having also participated in the Tour for All.

Were you familiar with these platforms when you took on your new role?

Honestly, I didn’t know much at first. I had my first contact with the Zwift platform during the lockdown in Abu Dhabi, after the UAE Tour was stopped. Our riders found themselves forced to ride on the trainers in their rooms. Zwift then offered his services and provided them with equipment. Knowing that we were stuck at the hotel and that there was little we could do, it was convenient for us and the riders were able to stay fit while having a little fun. My experience with these tools started from there. Yvon was obviously aware of this episode and the fact that we had been experiencing these platforms. So when the Digital Swiss 5 came along, he suggested me to take care of it.

Have you tested these platforms yourself?

I have not personally tested Rouvy, which we used on the Digital Swiss 5, but when the Tour for All was in sight, I got so curious about it that I bought myself a smart trainer to be able to do these virtual races. So I got on the trainer and I did a few rides to better understand how it works. And actually, as the riders told me beforehand, at the beginning, it doesn’t look at all like cycling as we usually know it. I could better assimilate the dragging phenomenon and understand the PowerUps, but I am still a beginner in the matter. I have only a few rides under my belt.

In any case, it allowed you to stay in touch with the riders…

It was not just me, but also the whole group, with the riders, the staff, the communication department and our fellow coaches. We’re so used to meet in normal competition time that when the competition stopped, I felt like we were less in touch. Which actually was true. These virtual races then created something that we could discuss together about, where we could meet, talk about cycling, competition, opponents… I think this aspect must especially be emphasized when talking about this period and these races. From this point of view, it was really interesting for the team. As for the sporting side, it is certainly a video game, but it still brings its share of excitement. At the start last Sunday, Hugo [Page] even told us: “I feel like at the start of a real race!” We have indeed tried to create patterns similar to those we use in road races. The goal is that, although the starting line is virtual, the riders could have similar feelings, itching to take the start, with butterflies in the stomach.

“A racer will always be a racer”

What was, and still is, your role during these competitions?

There is an important logistical part to take care of in order to build rosters for every stage. In the first two races (Digital Swiss 5 and Tour for All), it was quite tricky since we had to deal with each other’s training. The three coaches, Julien, David and Anthony, gave me a hand in helping to incorporate these races into everyone’s training program. It was an important if not essential point to take into account. We are now in another phase of preparation for the season. For this virtual Tour de France, we handled things differently, especially trying to find available riders knowing that some have already left for a personal training camp. Overall, we never struggled in finding riders, especially in the current event as we call on the Conti riders, and it’s actually a good way to make them noticed. As for the role of sports director as such, there is not much to do. It is above all a matter of forwarding race information, race profile, while trying to keep the same pattern as in real races: small explanatory briefing of the course and setting a small goal. Since the Tour for All, we have also set up a voice link between everyone. Benjamin Thomas suggested it to me after using it with others during lockdown. We use it to chat, which is nice, and I also use it to provide info. That being said, a racer will always be a racer, even if it’s a video game. They don’t need a lot of support to go full gas.

What kind of issues have you encountered?

The pre-race set-up and preparation is quite complicated since Zwift gives us its conditions with regard to equipment and installations. We try to do everything at best, but sometimes it doesn’t work, like with Mickael Delage, Hugo Page or Matthieu Ladagnous who lost their connection last weekend. Unfortunately, that is part of the game. There has always been and there will always be situations like this, and you just have to live with it. The technical side is a bit tedious if you want to be righteous but I always insist that we follow the settings that Zwift suggests us. Apart from that, there are no real issues. The riders know how to do it thoroughly. Several have already raced a lot on the platform and master it fully. The more we do these races, the more we understand the tricks. We now find real Zwift specialists in all teams.

What is the purpose of these virtual races for the team?

I insist on the fact that they have enabled us to get back to the road-racing pattern, with briefings, course descriptions and a little excitement at the start. The riders will need these habits when the season resumes. In addition to that, we enjoyed good moments of sharing and discussion, which we have logically missed during these four months without racing. Although it remains a video game at the sporting level, we could find back this human relationship which is good and which will surely be useful for the rest of the season. The most important was also that it got along well with training, which was the priority. That said, they still made great efforts on the rollers and it can be useful for the future.