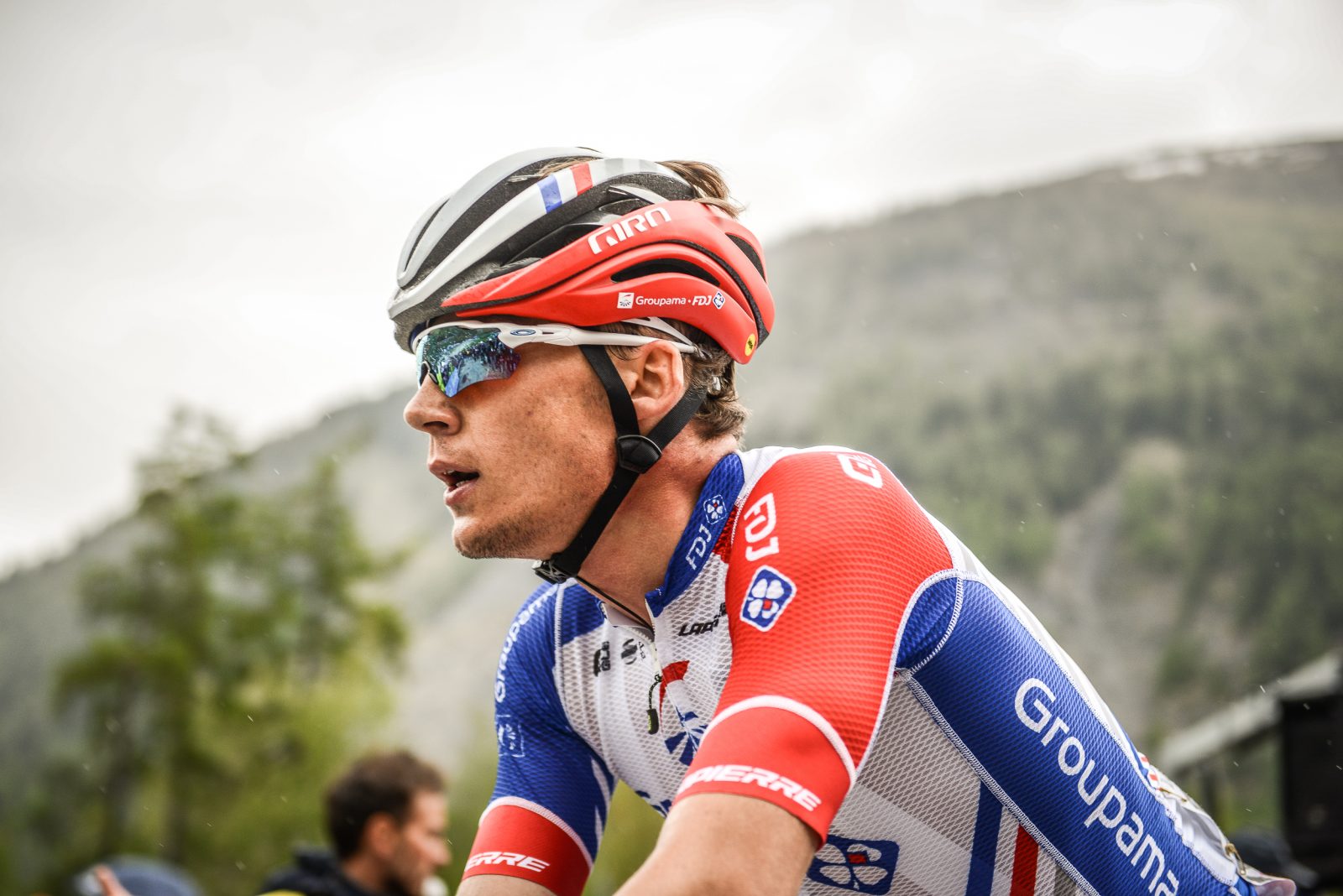 The Classics campaign is now underway, and the Groupama-FDJ cycling team started it pretty decently. For once, the Flèche Wallonne opened that campaign on Wednesday, and both Valentin Madouas and Rudy Molard managed to climb into the top 15 at the top of the iconic but dreadful Mur de Huy. Eleventh on the line, Madouas netted his best result in three appearances while his elder teammate showed once again all his consistency by grabbing a fifth consecutive top 20 in the event.

“We got the best from ourselves”, Franck Pineau

As the coronavirus crisis has passed, the 2020 Classics campaign could not be like any other. Therefore, the Classics would no longer be held in springtime but in autumn, and the Ardennes Classics would come before the Flemish ones. Still, the much-awaited period would start in Belgium, but with the Flèche Wallonne this time. However, the double reigning champion and new world champion Julian Alaphilippe was not at the start on Wednesday, and this led Deceuninck-Quick Step to send a man up front with Mauri Vansevenant, who got the company of Aaron Van Poucke (Sport Vlaanderen-Baloise), Mathijs Paasschens (Bingoal-Wallonie Bruxelles) and Marlon Gaillard (Total-Direct Energie) to form the day’s breakaway. At first, the peloton took it really easy and let the gap grow to almost 10 minutes in the first half of the race. As for the Groupama-FDJ, they remained gathered around their two leaders, despite the early abandon of Sébastien Reichenbach due to tendonitis. “On paper, Rudy and Valentin were our two protected riders,” explained Franck Pineau. “They obviously felt a little tired after having raced 260 kilometers in the world championship, but they were still our best cards given their current form. We had trust in them. Romain Seigle and Matthieu Ladagnous had to protect them until the first passage through Huy”.

At that point, with more than sixty kilometers remaining, the peloton was only five minutes behind the leading quartet while a duo was gone chasing in-between. “Bruno and Anthony are both doing very well, and they did a good job positioning and protecting our two leaders in the last fifty kilometers”, Franck said. As the climbs repeated in the finale, with the Côte d’Ereffe and the côte du Chemin des Gueuses in addition to the famous Mur de Huy, some riders started to get dropped towards the finish. “Rudy did not feel great today, and he told us about it during the race,” Franck said. “We then focused a bit more on Valentin”. However, both were still in the main group when Mauri Vansevenant and Rigoberto Uran got caught, a few hundred meters before the classic and iconic finish up to the Mur de Huy. “We got to the bottom of the “Wall” with our two protected riders, and then it was every man for himself”, added Franck. “It came down to strength, and there wasn’t much more to do. I’m happy with what we achieved today. We got the best from ourselves. With a better position at the bottom, it could have been slightly better for Valentin, but that’s it”.

At the end of the tremendous slopes of the Mur de Huy, Valentin Madouas grabbed spot 11, missing out the top 10 for a wheel, but still obtaining his best result in the event. Rudy Molard secured a solid fourteenth place, which is his sixth top 20 out of seven appearances. “It’s kind of his specialty”, said Franck. “Rudy has got the punch for this type of climb, which he knows very well moreover. Despite not having good legs today, he did pretty well”. For Valentin Madouas, this is another decent result after his eighth position in last year’s Amstel Gold Race. “These races suit him well,” claims Franck. “He’s happy enough about what he did today, but he also thinks he could have done better with a better positioning. He still has to improve a bit in this area, but it will come. Regardless, he keeps on progressing, constantly and peacefully. He was aggressive on the Tour, but he did not finish it completely drained. He went on with the world championship, where he worked in the finale. We took him back just three days after for the Flèche Wallonne, and he’s still there! He doesn’t stop doing big races and you can tell he’s got the engine for it, he’s recovering well. It is very encouraging”.

The last “Ardennes” Classic will take place this Sunday with Liège-Bastogne-Liège since the Amstel Gold Race, scheduled for October 10, has been cancelled due to new Covid-19 restrictions in the Netherlands. “Now, we’ll give everything on Liège-Bastogne-Liège”, concluded Franck, “However, we did not intend to go there thinking to save some energy anyway. Nevertheless, it is indeed the last goal for this very group of riders”