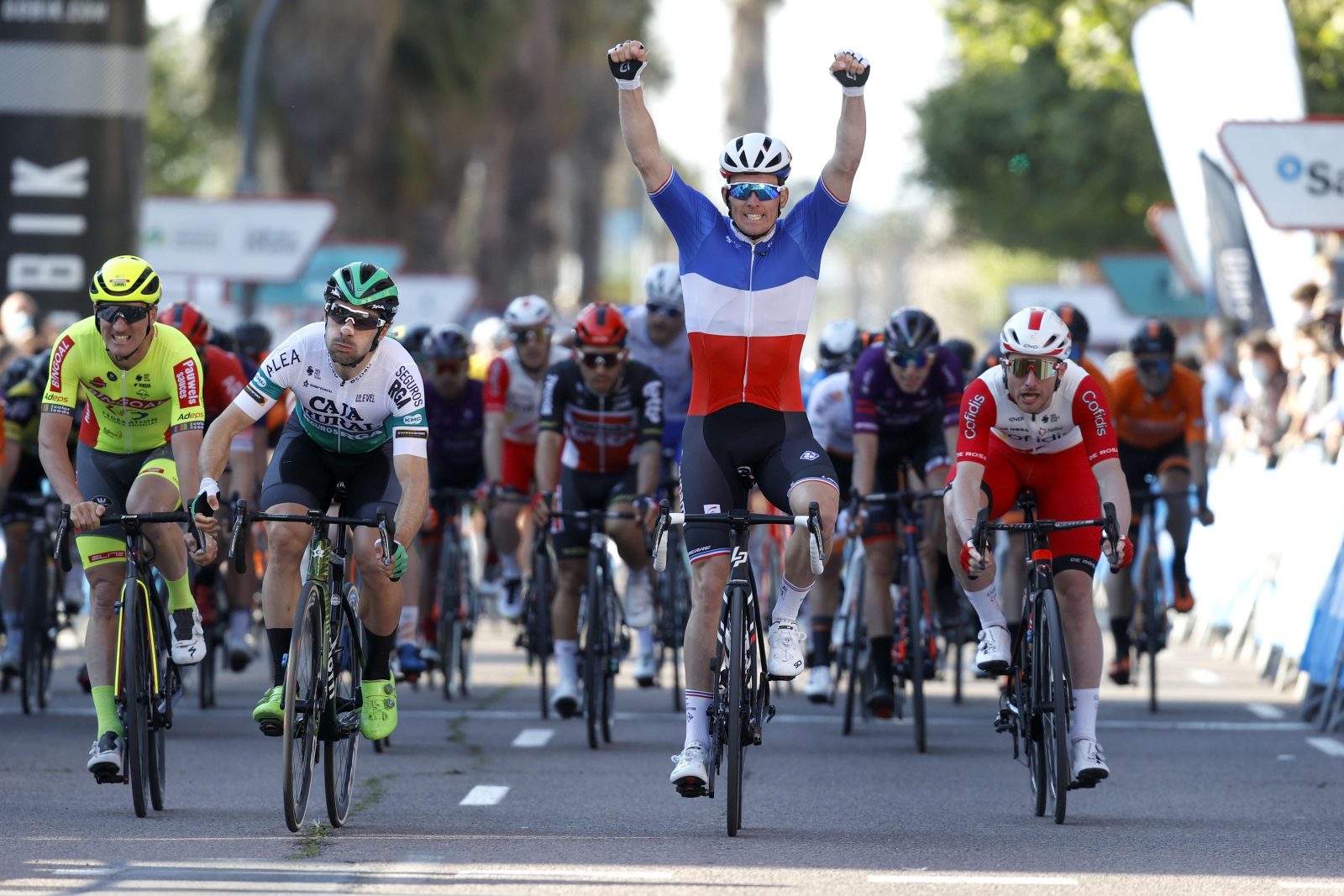 On the 2021 Volta a la Comunitat Valenciana, the Groupama-FDJ cycling team stood head and shoulders above their rivals. On the fifth and final day of racing, on Sunday, the team not only secured the overall victory with Stefan Küng, but they also secured a fourth stage win thanks to Arnaud Démare in the sprint. The two national champions and their teammates therefore left Valencia with no less than five wins in their bags. An almost perfect performance.

“We had fun”, Arnaud Démare

A rather special stage was set to conclude the Volta a la Comunitat Valenciana this Sunday. It was not only a short one (90 kilometers). It also started quite late, after 4pm. In this final day of racing, there were obviously two major goals: to keep the yellow jersey of Stefan Küng and to win the stage with Arnaud Démare. In order to do so, the team first had to control the breakaway, made up of Abner Gonzalez (Movistar), Maxim Cam (B&B Hotels), Joan Bou (Euskaltel-Euskadi), Julien Van der Brande (Tarteletto-Isorex) and Paul Wright (Mg.k Vis VPM) today. “We said from the start that we didn’t want to gamble today, because we really wanted to win with Arnaud,” said Stefan Küng. “So the two youngsters controlled the break well.” The usual members of the Conti, Alexandre Balmer and Antoine Raugel, then pulled the bunch until the last ten kilometers. “This is what we planned, what we hoped for, and they did it perfectly,” said Thierry Bricaud. “It was a short and intense stage, and they managed it well. They also got good advice from their experienced teammates”. On Sunday, the massive sprint was therefore never in doubt. “We had studied the course, everyone had done a recon of the final and we knew what to expect,” added Thierry. “For the GC, we weren’t particularly worried. We just had to not take unnecessary risks. We were quite relaxed, but still focused”.

With about five kilometres to go, the Groupama-FDJ lead-out train started to get on track, this time with Miles Scotson in front of Stefan Küng. “We had simply changed positions to be sure that I did not suffer from any split in the final,” said the Swiss man. “Then we had a plan for the sprint and we executed it to perfection. We were able to deliver Arnaud in the best conditions”. The Swiss champion, wearing the yellow jersey, took the reins at the flamme rouge and this was then up to Ramon Sinkeldam and Jacopo Guarnieri to lead-out the French sprinter into the last 150 meters. “The sprint went exactly as we expected,” Thierry said. “The light headwind bothered us a bit, and it would have been even smoother without it, but it still went well”. On the line, the French champion therefore conquered his second win of the week, his third of the season. “There has been real teamwork all week, and we proved it again today with a great lead-out and with the youngsters doing a great job controlling the breakaway,” said Arnaud. “It’s great to finish like this, moreover with the overall for Stefan. It was a great week, we had fun and we gained confidence. Personally, it feels good that I’ve been able to raise my arms three times in the past two weeks”.

With four stage victories, the general classification, the points classification, and ninth place overall for Miles Scotson, Thierry Bricaud could only give an excellent balance for the past week. “Honestly, we didn’t come here expecting to bring back so many victories,” he said. “It’s almost a grand slam, but having won with three different riders is what I like the most. The WorldTeam-Conti mix also makes it more fun, and the youngsters were able to discover the upper step. It was also a very useful race for Arnaud’s group, who hadn’t really had the chance to really set up in a sprint since the Giro. The field was not the most competitive one here, but they were able to finally execute the lead-out properly and take their habits back. They’ve tried twice, they’ve won twice. They’re taking their confidence back and that’s great for the future”. “It was a great week,” added Stefan Küng, a winner for a second time this season thanks to his overall victory. “Everything was perfect and that gives confidence for the future. I will personally follow up with the Tour de Romandie, trying to keep the momentum. I feel very good, and I will build on that and on the confidence I gained here to do the best I can in Romandie”.

At the end of this week of racing, the Groupama-FDJ cycling team has therefore raised its account to eight wins in 2021. “Victory calls for victory, and that takes a weight off everyone’s mind,” concluded Thierry Bricaud. “It gives everyone confidence and makes everyone want to get results. We’ve been looking for that momentum a bit since the start of the season. It’s going well right now, so let’s enjoy it!” 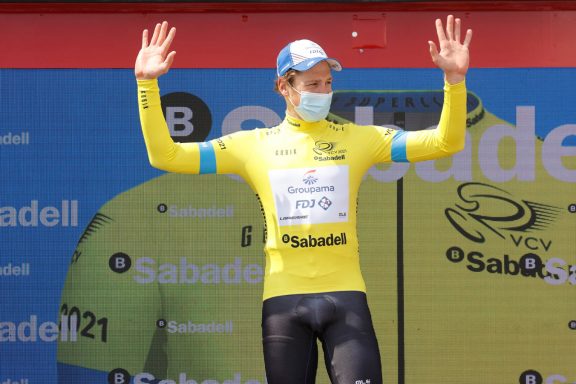 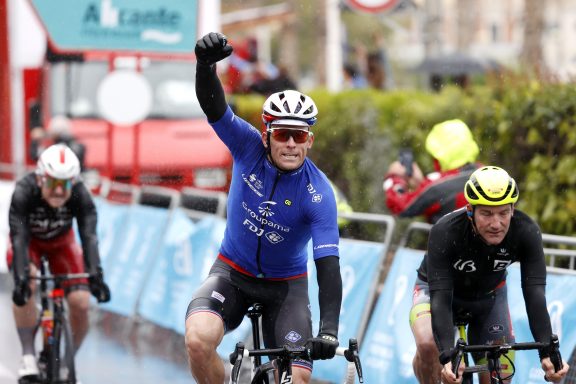 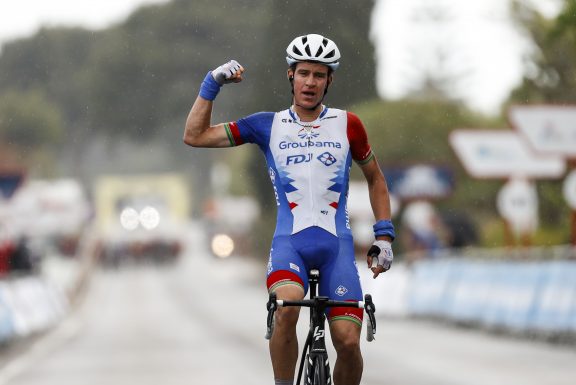