As European champion and World’s bronze medallist in the time trial, Stefan Küng could only aim for victory on Friday in stage 4 of the BinckBank Tour. However, on a short, punchy course, the Swiss had to settle for second, beaten by the Dane Soren Kragh Andersen by six seconds. Although the Swiss rider was left a bit disappointed with the result, he still climbed on the overall podium before the last “Flandrian” stage that will snake around the Muur tomorrow.

“I think I went too hard on the first climb”, Stefan Küng

Initially, the town of Riemst was supposed to host a rather hilly stage this Friday, which would undoubtedly have had an impact on the BinckBank Tour 2020’s GC. Due to the cancellation of the second stage in Vlissingen, in the Netherlands (10.9 km clm), the Flemish town eventually organized a time trial, which is not only a tradition on the race but also a real decisive stage as well. However, the time trial was then reduced from 10.9 to 8.1 kilometers and the profile also appeared to be harder due to the Slingerberg climb (600m at 7%) at the very start. “For sure, Stefan would have preferred another course but this one did not displease him either, and he got by it”, explained Frédéric Guesdon. “The distance was a bit short for him but there were still some good stretches. It wasn’t ideal, but it wasn’t catastrophic either.”

Starting an hour before the Swiss rider, Tobias Ludvigsson first set a very good time on the line (10’26), actually leading the race for a good half hour and also providing a good reference for his mate. The European champion eventually left the ramp at 4pm and finished 10 minutes and 5 seconds later. It proved to be six seconds too slow to take the victory away from Soren Kragh Andersen. No one then inserted himself between the Danish and the Swiss, and the latter thus finished second in the stage. “I came here to win the time trial, so I’m a little disappointed,” he said at the finish before analysing his day’s effort: “I think I went too hard on the first climb, because I struggled a lot afterwards. I felt I went too deep in the beginning. I suffered a lot but I gave my maximum”. “Stefan knows himself perfectly, he knows better than anyone what he missed today,” added Frédéric. “He made a good impression on me, but he maybe struggled a bit in the end. He went hard on the first hill, and it was necessary if we wanted to win. Maybe he gave a bit too much and paid for it in the finale, but I also think we came up against a very strong opponent”.

“We’re just behind, and it’s not bad either”, Frédéric Guesdon

Stefan Küng had also “marked” Kragh Andersen “as the main opponent” for today’s stage. “He’s a strong time trialist and today’s course suited him really well. It’s no surprise to see him up front”, he added. “Of course, I would have preferred the initial time trial, which suited my qualities better, but the result is what it is”. “There is a little disappointment, and that’s normal,” Frédéric added. “Stefan is a competitor, he’s got the European champion’s jersey, and he would have liked to win with it. But we will bounce back tomorrow and try to take our revenge”. A Tour of Flanders-type of stage is looming on Saturday, with the multiple ascent of the “Muur”, among other climbs “We would have been happy to start with the leader’s jersey, but we’re just behind and it’s not bad either (3rd, 13 seconds back)”, Frédéric said. “The most important thing is that we are still in the mix for the overall. The idea will surely be to go for the win tomorrow, and we can expect a lot of action. Riders like Kragh Andersen or van der Poel will not be satisfied with their current place either. There might be a fight quite soon and there is no reason Stefan should not be able to join in”. “The goal now is to finish high up in the GC,” concluded the team leader. “It will be a hard stage and I will try to do my best and score a good result”. 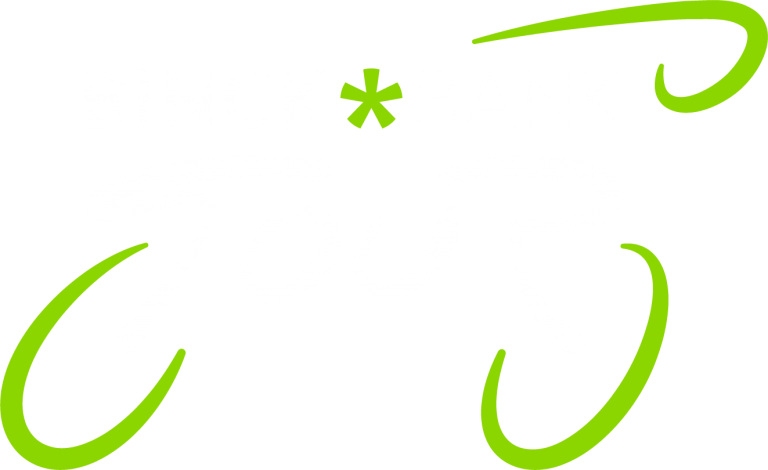 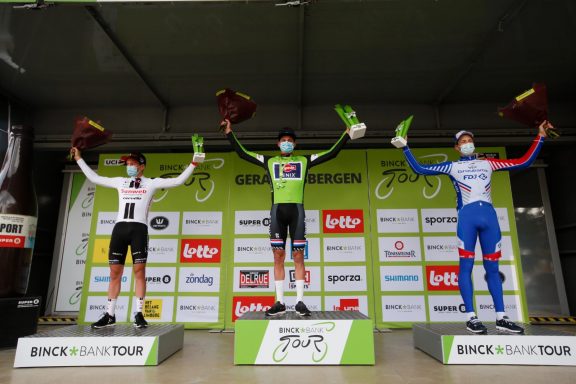 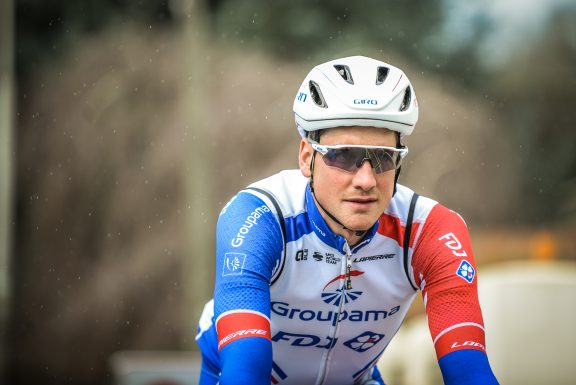 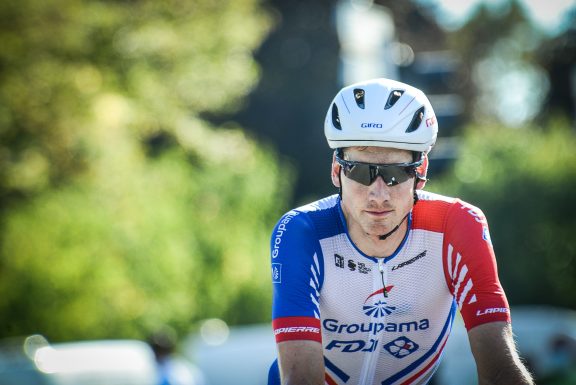