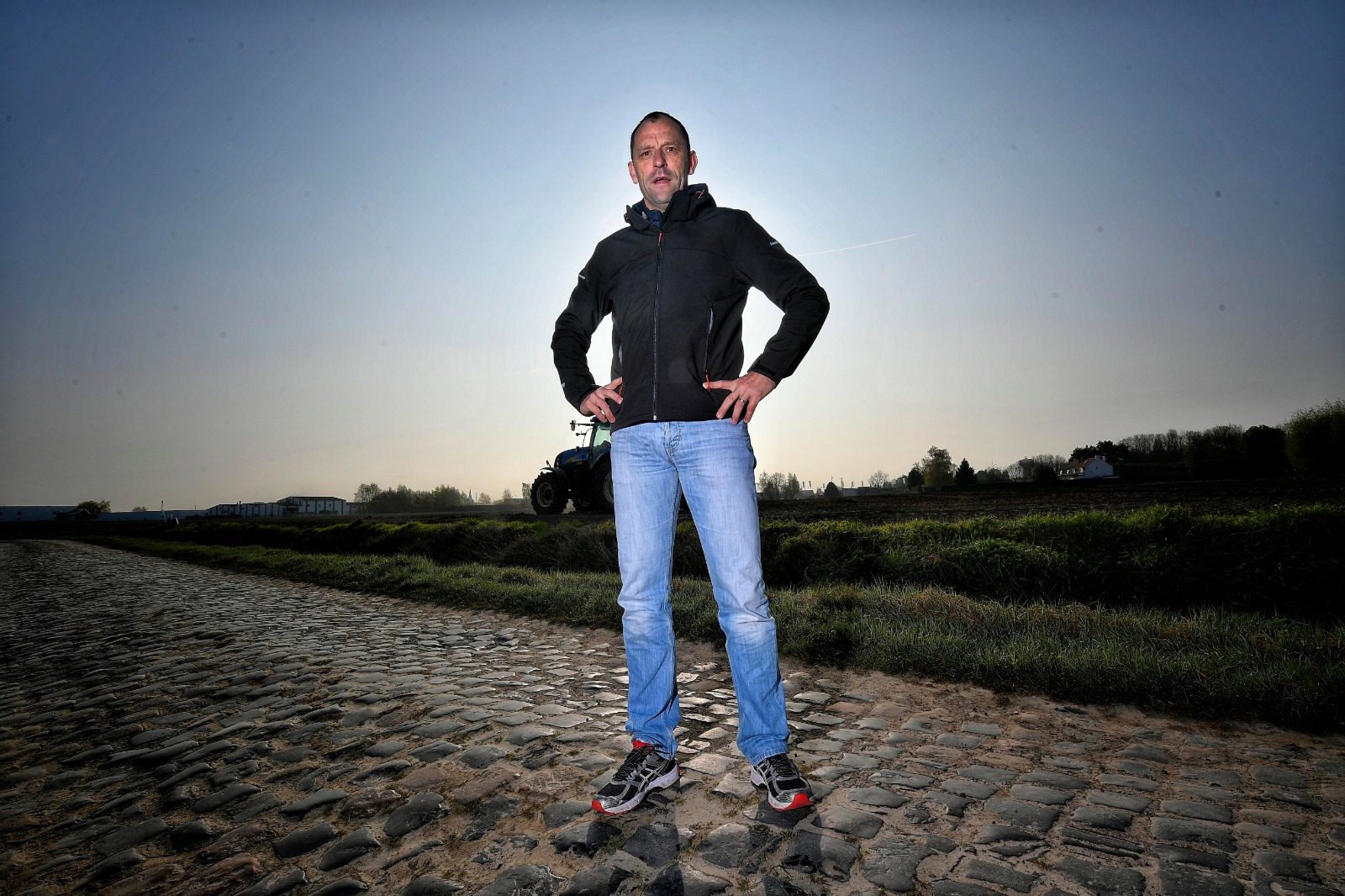 In 1997, Frédéric Guesdon is just 25 years old and riding his third professional year. Although he already has some experience on Paris-Roubaix and finds himself under the direction of a certain Marc Madiot in La Française des Jeux, he certainly does not appear among the favourites or big outsiders to victory in the velodrome …

What was my state of mind starting Paris-Roubaix in 1997? We always start a race in the hope of winning it … The previous year, I had finished fourteenth for my second year as pro, which was a good performance. In 1997, I therefore wanted to do better. In the briefing, Max Sciandri had been named as the main leader. Then, Christophe Mengin and myself were second options depending on how the race would unfold. It was also the first very big goal of the team, which was launched just a few months before, because it was Marc’s favourite race. He had been talking about it since November-December. I also have to say that I had been recruited a bit thanks to my performance from the previous season … We knew there was some expectation and pressure. Good pressure.

I had already done Paris-Roubaix three times among the amateurs, and got a podium along the way. For my first professional appearance in the race, I was not in great condition. I hadn’t ridden much and was mostly there because I knew and loved this race. It had been quite a discovery, as it had nothing to do with the amateurs. It was way crazier, it was a real fight. It was completely different from the other races I took part in. I still liked it and finished in a small group of four riders including Emmanuel Hubert and Cédric Vasseur, far but on time and happy to have completed my first Paris-Roubaix. When you’re a neo-pro, you are told that seeing the velodrome is already a great performance.

For my second Paris-Roubaix, I was in an Italian team, Polti, and I was going much better. I was not the main leader but I could play my card. The race went well, ten strong guys got way and I arrived in a group of 4-5 for place 11 I think. It was a very, very big surprise to take fourteenth and being second Frenchman on the line. I was in a foreign team, so no one was really expecting me. Anyway, it gave me hope for the future. Quite early, Paris-Roubaix was one of the races that really attracted me. I immediately understood that the mountains and the hilly races were not for me. If I wanted to succeed, I had to focus on this kind of terrain. 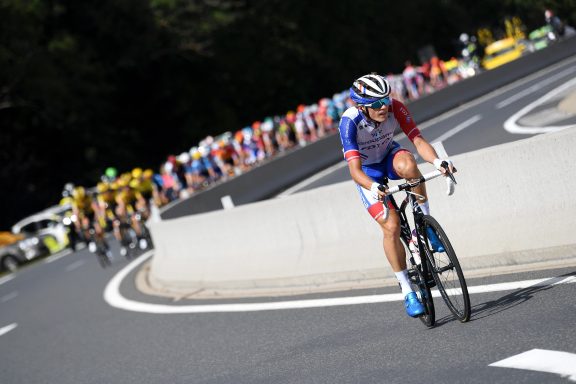 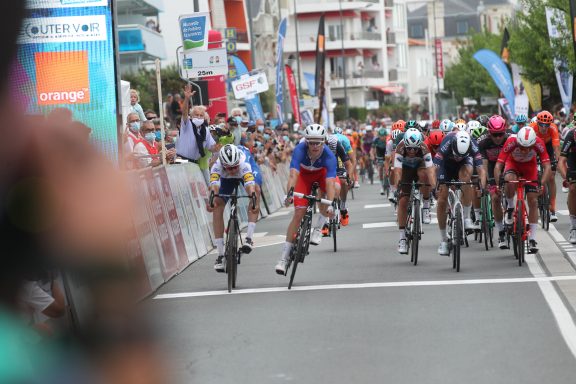 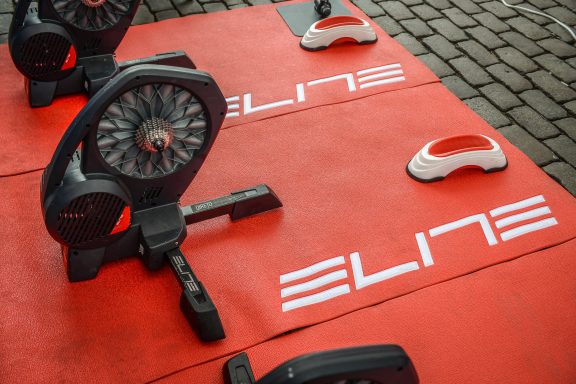