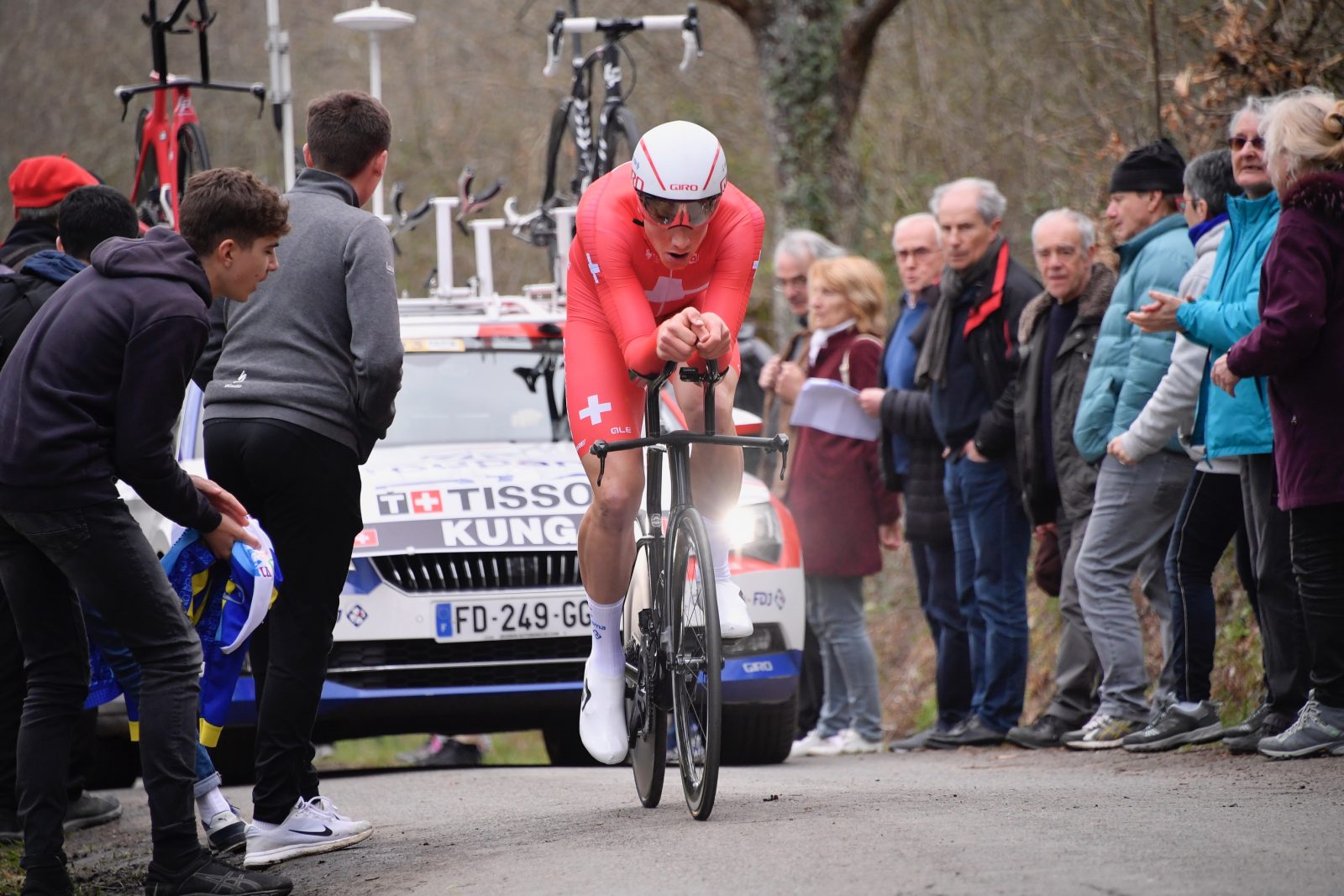 There were two races within one in today’s time trial on Paris-Nice. One race for the stage win, after fifteen kilometers around Saint-Amand-Montrond, but also one race for the general classification ahead of the mountains. In this regard, the Groupama-FDJ cycling team managed quite well on both sides. Stefan Küng and Tobias Ludvigsson made it to the day’stop 10 while Thibaut Pinot and Rudy Molard limited their losses to stay in the top 15 overall before the race’s most difficult stages.

“It’s a pity because this bike is extraordinary” Stefan Küng

First rider of the team to start off this time trial, just before 3pm, Swedish champion Tobias Ludvigsson immediately led the way. At the finish, he placed second provisional, only fourteen seconds behind Thomas De Gendt (Lotto-Soudal), who kept the best time for quite a long time. Half an hour later, Stefan Küng, dressed in his Swiss champion kit and equipped with his new TT bike, performed slightly better than his Scandinavian colleague (one second). This left him with a real bittersweet feeling.

“It’s a shame because I had really good legs, but I was afraidto blow up,” he explained after his time trial. “I think I went too slow up the hill, and even if I took some time back on the return, it was not enough. I regret the way I managed it. During the recon, we saw that the climb was quite long and that it was not going downhill immediately … Then, I also haddone time trials in the past in which I started very fast before blowing up. This time, I saved too much energy. It’s a little frustrating, because when you finish the time trial, the first thing you want is to do it again! That’s how it is. It’s a pitybecause this new bike is extraordinary and it is not worth today’s performance. I can do a lot better than this but now we have to move on and there will be other opportunities this year”. After all the riders had finished, Stefan Küng and Tobias Ludvigsson eventually got the eighth and ninth positions, 26 and 27 seconds away from Soren Kragh Andersen (Sunweb), who was in his own league today.

“It’s a good sign ahead of the mountains” Rudy Molard

Thibaut Pinot and Rudy Molard, who were rather focused on the GC, both conceded 50 seconds to the Dane, placing 26th and 27th on the stage. That put them in the same range the other GC contenders, apart from the yellow jersey Maximilian Schachmann (Bora-hansgrohe), who managed to extend his lead. “It was a difficult time trial, which suited everyone a bit and which did not disadvantage either climbers or specialists”, commented Thibaut afterwards. “My performance reflects my current shape, neither bad nor very good. It’s an average time trial. I cannot be really satisfied, because usually, on a course like this, I hope much better. I’m a little disappointed today but there’s no miracle, I knew my shape when I got here”. “I think we put on a good fight, we tried to be very diligent for the first time trial of the season,”said his teammate Rudy. “Eventually, it’s not bad and it shows that we have recovered well from the first three tough days with the weather. The body reacted well and it’s a good sign ahead of the mountains.“

Before an “easy” stage on Thursday and the last three hilly/mountainous stages, the two Groupama-FDJ’s leadersremain in the top 15 of the GC, 1’30 behind Schachmann but only 30 seconds away from the podium. “Regarding the overall, we are on schedule“, says Rudy. “I think we would have signed at the start to find ourselves in this position at this point. We haven’t made any mistakes so far, we’re going to try to finish the weekend in a good way and why not make a great result. La Colmiane suits Thibaut very well. So, before thinking about the GC, we’ll think about Saturday, and everything will depend on it. We’ll need to get rid of the two Colombians (Nairo Quintana and Sergio Higuita) who look like in great condition, but we’re going to try“. Thibaut Pinot concluded with a similar comment: “We will try to get the bestpossible result in the GC by being as aggressive as possible this weekend. Saturday, on La Colmiane, it will come down to a battle between the big guys, and I think Quintana will be willing to take revenge. Then, on Sunday, as usual, everything will be possible”. 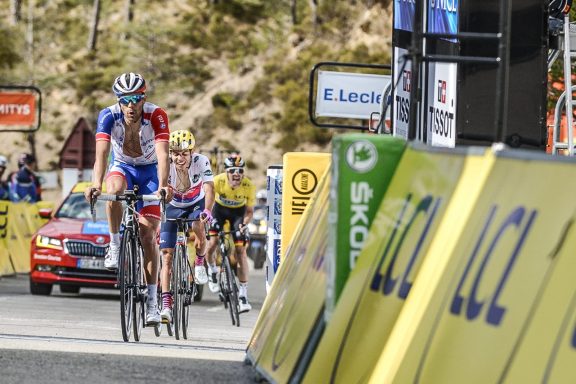 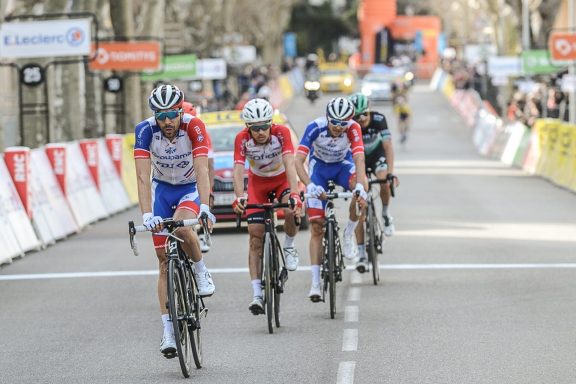 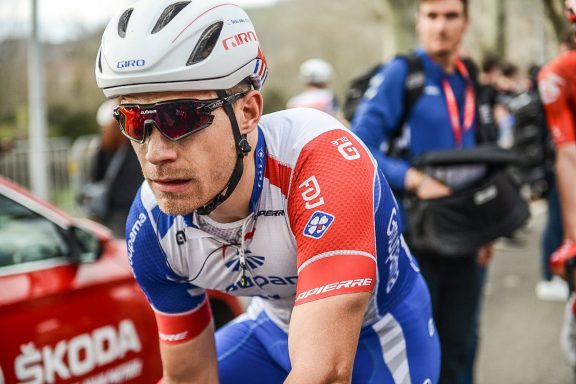