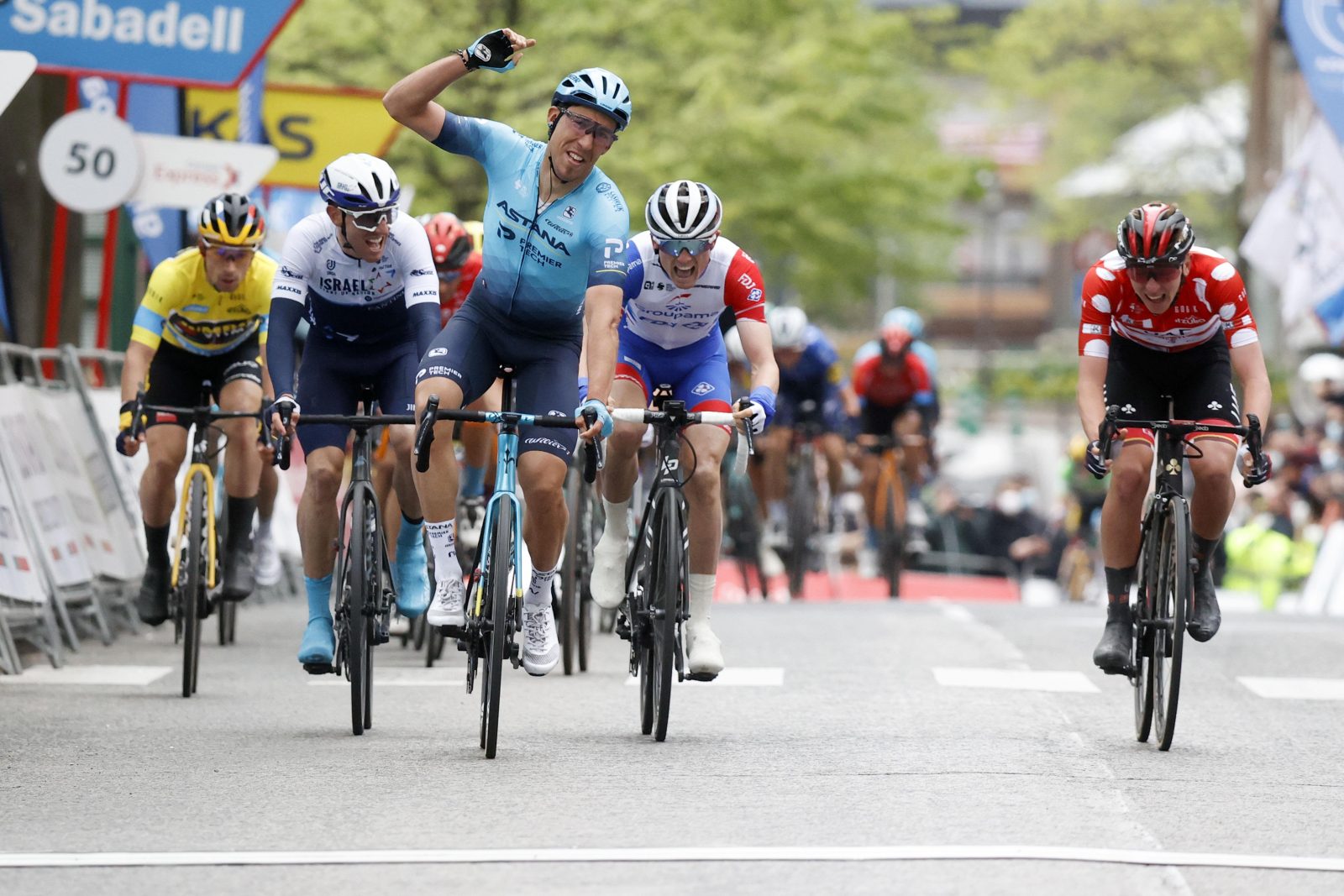 David Gaudu took advantage of the first road stage of the Tour of the Basque Country, on Tuesday, to test both himself and his rivals. In the most important climb of the day, the Frenchman was indeed the one to start the fight among the favourites. The last winner of the Tour de France Tadej Pogacar even followed him before the GC riders came back all together and Alex Aranburu flew to victory. A few seconds behind the Spaniard, the Groupama-FDJ’s leader eventually secured a very nice fourth place in the uphill finish of Sestao.

After the opening time trial, the Tour du Pays Basque headed to Sestao, in the suburbs of Bilbao, for an explosive hilltop finish. 155 kilometers before that, the start got lively for 20 minutes or so before seven riders could break away: Kevin Vermaerke, Martijn Tusveld (DSM), Quinten Hermans (Intermarché-Wanty Gbert), Ben Gastauer (AG2R-Citroën), Oscar Cabedo (Burgos BH), Mikel Iturria (Euskaltel-Euskadi) and Jon Irisarri (Caja Rural). “We wanted to have a rider in front only if there was a good group of ten,” said Franck Pineau. “Otherwise, the goal was to stay focused alongside David”. All the teammates then brought support to the young Frenchman, and Clément Davy in a first place. “He did a good job up to fifty kilometers from the finish, he led the whole team until there,” said Franck. Then entering the last third of the stage, the Groupama-FDJ’s leader was brought back into the leading positions of the peloton and never left them. “We did a very good teamwork today,” Franck confirmed. “The watchword was to stay in front. Serious things started after 80km, the climbs came one after the other and we really had to be well positioned with David. We wanted to put him in the best possible position before the main climb of the stage and that’s what we managed to do. Then David did the rest”.

First protected by Miles Scotson, Matthieu Ladagnous and Lars van den Berg, David Gaudu then benefited from the support of Bruno Armirail and Romain Seigle on the first slopes of La Asturiana (7.7 km at 6.2%), with about twenty kilometers to go. “We knew we had to be in a good position at the bottom, which was very hard and quite narrow,” David said. “The team did a great job and everyone contributed to put me in the best possible position. The pace was high from the bottom, but I had good sensations. I felt I had good legs and that I was quite comfortable, but I saw that the peloton was starting to slow down at a certain point. So I said to myself “why not give it a try?”. We made a little gap after a crash with Pogacar, then we didn’t think too much. Each of us pulled and gave what he had”. “David wants to try things, and he is right”, added Franck. “We don’t want to look at the others. If we have the means to try, we must do it”. The rest of the favourites did not let the dangerous duo go and so bridged across two kilometers later. David Gaudu tried again with the last winner of the Tour, but four men including Roglic actually made a move just before the summit.

“I’m really motivated to do a nice week”, David Gaudu

About twenty riders eventually got back together in the downhill before Astana-Premier Tech took advantage of the numbers. Alex Aranburu broke away with ten kilometers to go and built himself a good gap, which enabled him to finish it off atop of the Sestao climb (800m at 7.5%). “I motivated myself again in the final to get a good placement on this punchy finish,” said David. “I told myself that it would also be a good rehearsal for the Ardennes Classics. I’m happy with my day”. The young man was then able to come away with a nice 4th place, very close from the podium. “It proves he’s going well and that he had enough energy left for the finish”, added Franck. “This bodes well. He managed his effort the right way so that’s interesting. If he’s not bothered with health issues or whatever, he should have a good time in this race.” Thanks to his performance, David Gaudu also climbed up to 22nd overall. He will get another opportunity tomorrow in Ermualde with a very demanding final (3km at 10%).

“We did a recon of this finish, and I like it,” he said. “I hope I’ll have the legs again. Either way, I’m very motivated and so is the team. I’m really motivated to do a nice week. I was really disappointed after Paris-Nice and I got here with a taste of revenge”. “They all want to do well,” Franck concluded. “We do not think too much and we do not restrain ourselves. Obviously you need the legs, but the real key in this race is positioning. This will also be true tomorrow. We have guys to help David in that matter, then it will be up to him to fight against the great climbers that are here. What the guys did today was great, but we just have to stay the course and keep going like that!” 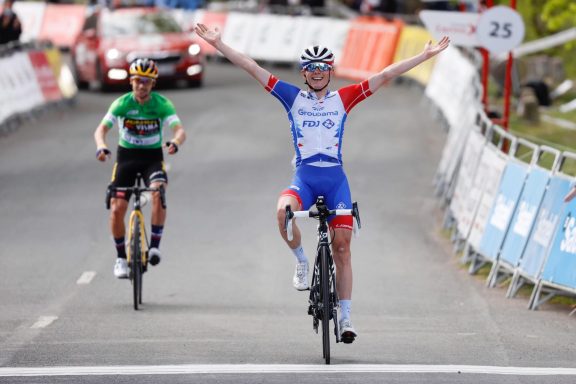 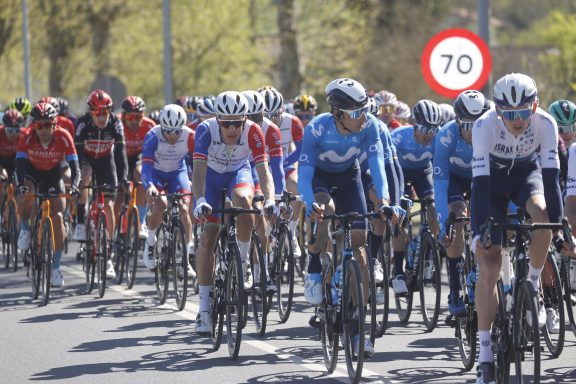 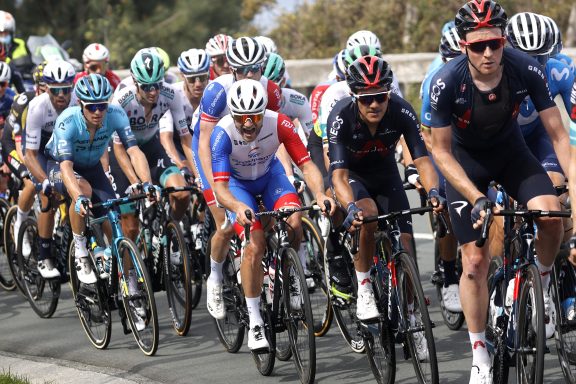