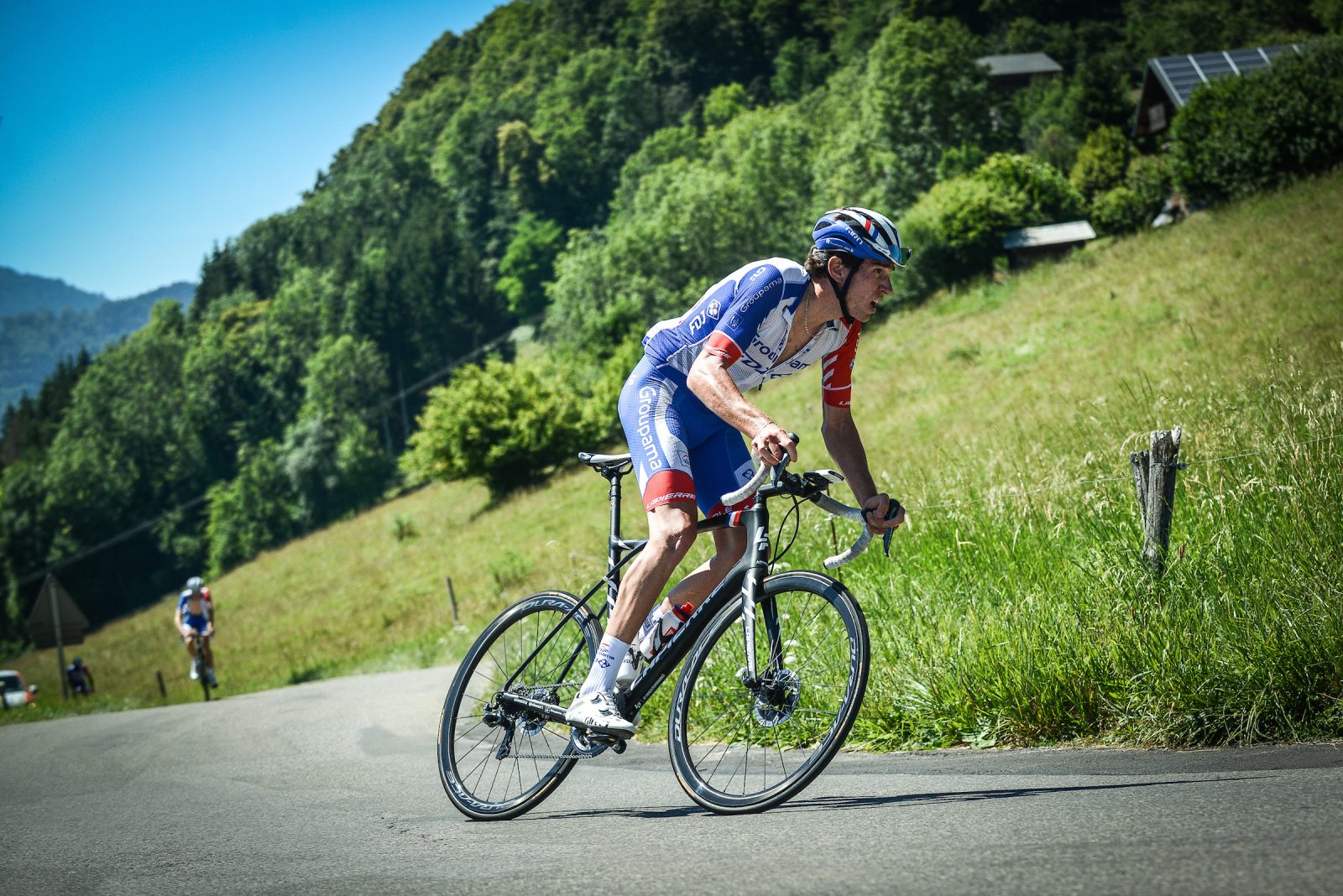 After taking a solid top 20 on the hilly third stage of Tirreno-Adriatico, Bruno Armirail did it again on Thursday in a more mountainous stage 4. The Frenchman even tried to break away from the peloton on the last climb of the day before fighting to a decent 14th place on the line. Before the queen stage, he sits in 17th position overall.

Tirreno-Adriatico gained altitude on Thursday with the fourth stage, which took the riders to the top of Rifugio Perugia, nearly 1,500 meters above sea level, before the Ospedaletto climb and the finish at Cascia. A stage for the climbers, obviously, but the profile still suggested that a breakaway could have its chance. This is why the Groupama-FDJ Team was very active at the start of the race. “If there weren’t any dangerous guys in front, the break could go very far, so there really was a big fight,” said Jussi Veikkanen. “We took a good move at first with Anthony, but the peloton didn’t let go. Then a second group formed with Kilian. It was the right group, but Kilian hit a hole, broke his rim and had a puncture. The gap was only of 40 seconds at that point and we weren’t behind him yet. Neither was the neutral assistance and Kilian went from “leading the race” to “being caught by the peloton”. We were unlucky and it was mostly a pity for Kilian, but there were no real regrets, as the breakaway did not make it to the end.”

“Bruno is in good shape, and he’s motivated”, Jussi Veikkanen

This breakaway, that included Michael Matthews in particular, still crossed the two highest peaks of the day in the lead. In the long climb of Forca di Gualdo, Benjamin Thomas tried to move up front with Rui Costa and Louis Meintjes, before returning to a reduced bunch. “As we weren’t in front today, our goal was to get Bruno as far as possible,” Jussi continued. “He has good legs at the moment and he was in the mix yesterday (Wednesday). Alongside him, Benjamin was very good and had recovered well from his efforts the day before. He and Kilian managed to support Bruno until the bottom of the last climb”. Shortly after the start of this climb, towards Ospedaletto (5km at 7%), Bruno Armirail even tried to leave the peloton behind him, but the leader’s teams chased him. The pace then picked up, the favourites battled against one another and the Frenchman therefore tried to limit his losses a bit behind. “He couldn’t follow when the big guys attacked, but he finished in the second group and that’s pretty satisfying,” Jussi said. “He’s in good shape, and he’s motivated. This is a good thing”.

Fourteenth on the line, about 40 seconds behind the main favourites, Bruno Armirail therefore sits in the top 20 of the general classification on Thursday evening, in seventeenth position. “Tomorrow will be difficult, it’s a summit finish (12 km at 7%)”, previewed Jussi. “We’re just going to ask Bruno to save as much energy as possible and we’ll see how far he can go. He will stay in the bunch waiting for the last climb, but the others will have a free role. They are quite far in the general standings and they will be able, as they were today, to try to break away and go as far as possible”. 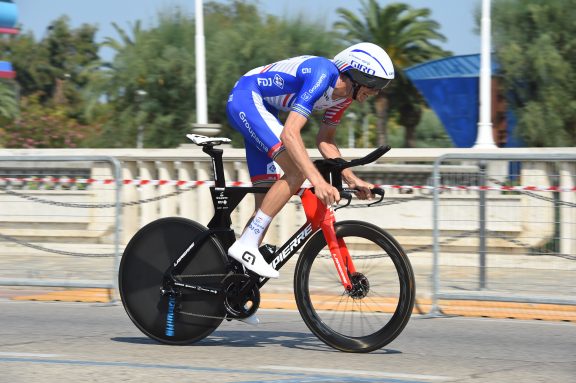 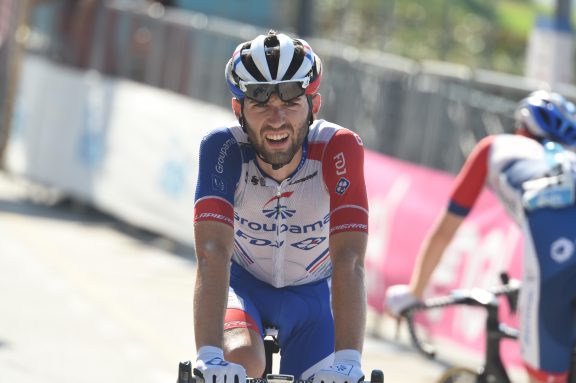 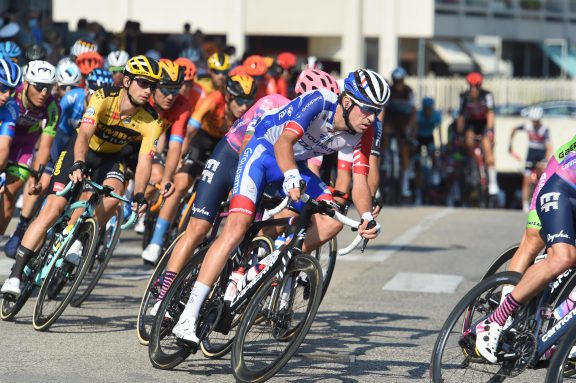