The Giro d’Italia (Tour of Italy in English) is a stage cycling race created in 1909 by the newspaper Gazzetta dello Sport. It is considered as the second most important race of the Grand Tours of the UCI World Tour calendar just behind the Tour de France.

Like the Tour de France and its famous yellow jersey, the Giro d’Italia is categorized by its pink jersey which remembers the colors of the Gazzetta dello Sport, its foundator.

After a thunderous start of the season, Arnaud Démare ready to take on the cyclamen jersey !

With more than 5 sprint finishes, Arnaud Démare and his train who have been full of confidence since the start of the season will aim to conquer the cyclamen jersey of the best sprinter between October 3 and 25.

Exceptional dates due the covid-19 health crisis, the Giro d’Italia was initially scheduled to take place between May 9 and 31. 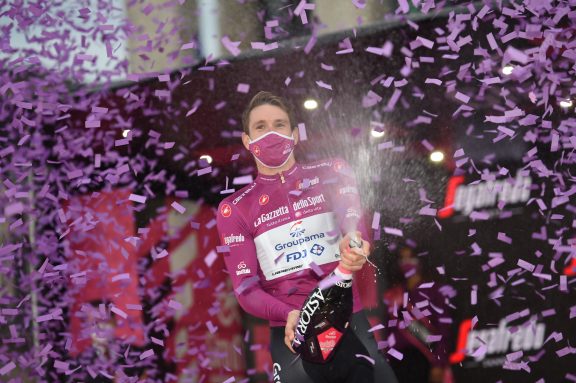 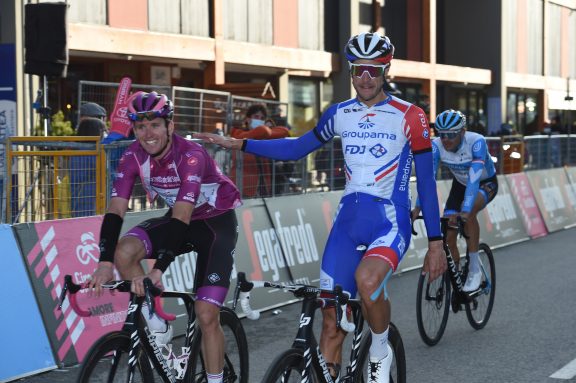 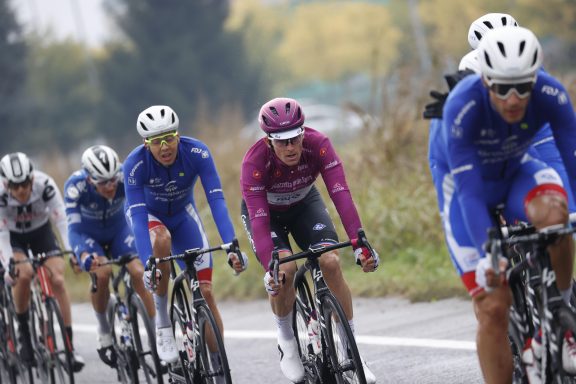