The wait is now over. Not far from his home region, Valentin Madouas found his way back to victory in the Polynormande on Sunday. After an aggressive race, in which he got the company of Simon Guglielmi for some time, the 25-year-old Frenchman managed to outsprint his last two competitors at the finish. He therefore conquered his second professional victory after Paris-Bourges back in 2018 and could express his relief.

“They were all in for an aggressive race”, Yvon Madiot

After a two-month break, the French Cup returned on Sunday with the Polynormande. At the start of Avranches, some were also returning to the races a few weeks after the Tour de France. This was especially true for Bruno Armirail and Valentin Madouas within the Groupama-FDJ, but that did not mean the team’s ambitions were lowered. In charge of the group, which also welcomed Laurence Pithie and Paul Penhoët from La Conti, Yvon Madiot recalled: “We had a good briefing this morning. The guys were really motivated, and that’s always the most important thing. They had the will to be in front and to score a big result. We had imagined two situations. The first was for the breakaway to make it to the end, and so we needed to be in there. The second was to wait and move in the final. They were all in for an aggressive race and for us to be in the mix right away.” It didn’t take long for it to be confirmed on the ground. After a few neutralized attacks, a nice group established itself after about fifteen kilometers, with Valentin Madouas and Simon Guglielmi in there. “We ended up with a group of ten strong riders, and we then decided to try from far,” continued Yvon Madiot. In the breakaway, his riders got the company of Victor Lafay, Anthony Perez (Cofidis), Romain Hardy (Arkéa-Samsic), Dorian Godon and even of the reigning champion Benoit Cosnefroy (AG2R-Citroën).

“We had planned to be very aggressive,” confirmed Valentin. “I followed the moves, so did Simon, and we ended up in front. It was great to be two from the team in a group of ten. We were as well represented as the other teams. It was ideal”. Obviously quite dangerous, the breakaway was always maintained within a minute-gap by the peloton. After six of the twelve local laps, the peloton even reduced to gap to thirty seconds while the attacks got going again up front. “Simon was dropped at that point, but he had done a great job beforehand and I thank him for that,” said Valentin. “The breakaway split for the first time, then they were looking at each other a bit for 2-3 laps,” said Yvon Madiot. With two laps to go, the six riders left from the breakaway still managed to regain a one-minute lead over a reduced bunch. A little further on, Valentin Madouas tried to split the group. However, he managed to do so only a bit later in the very last lap. “Valentin attacked in the first part of the climb and they ended up being three up front”, explained Yvon. “Near the summit, Cosnefroy attacked but could not get away.” Eight kilometers from the line, the Groupama-FDJ rider then found himself facing the reigning champion and Anthony Perez, and no member of the trio managed to go solo before the last kilometre. It all came down to a three man-sprint.

“It was such a relief”, Valentin Madouas

“They looked at each other a bit,” said Yvon. “Valentin was confident with his legs. Of course he did not underestimate his opponents, but he did not crack”. “I felt good in the final, but I wasn’t overly confident about the sprint,” said the young man. “I was with two riders who have a greater power than mine, I think. That’s also why I wanted to make it harder in the first climb of the circuit. I thought I was the slowest of the three, but after such a tiring race, you never know how it can be. Anyway, I knew that to get the win, I had to start my sprint early, and especially start it first in order to create a small gap. I had thought about it before the start, and I managed to do it. I went with 250 meters to go and it worked out. It was such a relief”. Looking for a victory for almost three years, the rider from Best was then able to enjoy this long-awaited success. “His start of the season had ups and downs, but we all remained confident,” said Yvon Madiot. “He worked well after the Tour, got back to the basics and focused fully on this last part of the season”. “I’m really thrilled with this victory,” added Valentin. “It is even more beautiful as it comes after some difficult times. We didn’t do the Tour we wanted to do and we questioned ourselves a bit. Resuming racing in this way is perfect to get back on track and to start this last sequence the best possible way”. Thanks to his win, he also brought Groupama-FDJ’s record to twenty wins in 2021. 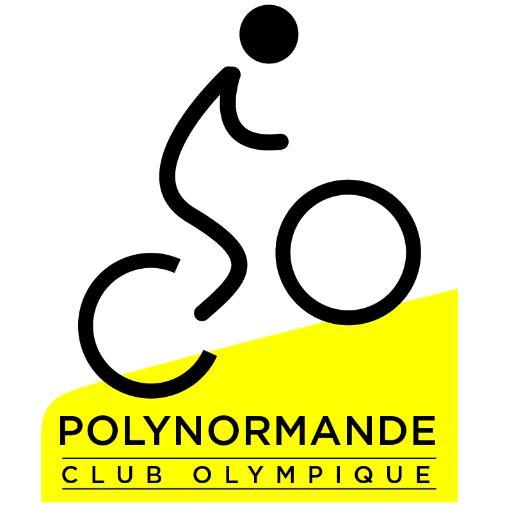 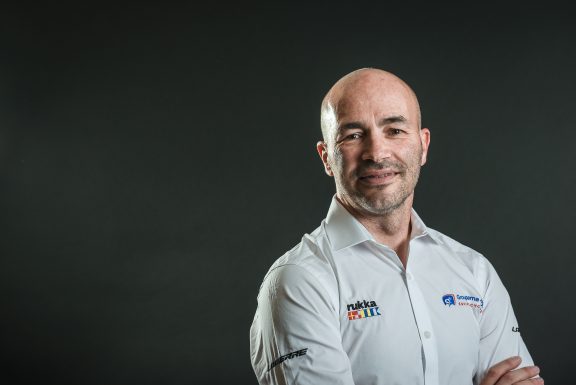 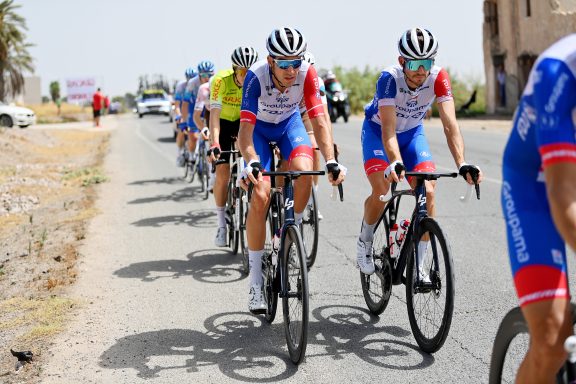 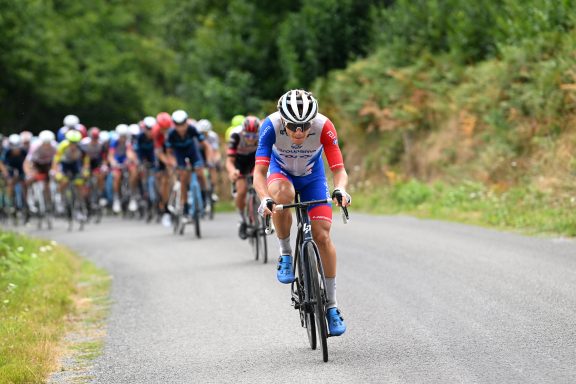