The Groupama-FDJ cycling team did not experience its best edition of the Clasica San Sebastián on Saturday, in Basque territory. Eliminated with about fifty kilometres to go, the French team’s riders did not manage to go for the top spots, as Romain Seigle crossed the line first in 38th position.

Cancelled last year due to the pandemic, the Clasica San Sebastián made its return this Saturday. Two weeks after the Tour de France, and just a few days after the Olympic events, the Spanish event brought together a very competitive field as usual. However, many teams still wanted to put a man up front today, so a breakaway of sixteen riders developed in the first part of the race. It included the likes of Javier Romo (Astana-Premier Tech), Johan Jacobs, Jose Joaquin Rojas (Movistar), Lilian Calmejane, Mikaël Chérel (AG2R-Citroën) or even Valerio Conti and Alexandr Riabushenko (UAE Team Emirates). Their lead went up to four minutes at one point, but was reduced to one minute approaching the famous Jaizkibel climb, also the first key point of the race about seventy kilometres from the finish. In this same climb, Javier Romo could show himself as being the last man standing from the morning breakaway, while the peloton gradually increased the tempo in the back. However, the real selection was made on the downhill, covered under raindrops, and it proved fatal to the Groupama-FDJ cycling team with the exception of Romain Seigle.

“We endured the race”, Marc Madiot

Subsequently, Simon Carr (EF Education-Nippo) launched the fight in Erlaitz’s climb and the peloton thus lost many more contenders. A few kilometres later Matej Mohoric (Bahrain Victorious), Mikkel Honoré (Deceuninck-Quick Step), Lorenzo Rota (Intermarché-Wanty Gobert) and Neilson Powless (EF Education-Nippo) joined the leading rider and then managed to stay away from the main favourites. Powless then stormed to a surprise victory as Romain Seigle crossed the line in 38th place, about four minutes later. “We weren’t in the mix and we endured the race”, soberly debriefed Marc Madiot. “In particular, there were positioning mistakes on the downhills and we probably also came a bit short physically speaking. At the top of Jaizkibel, we were not in a good enough position. The bunch broke up into several groups on the descent, the guys tried to come back but the race was already over by then. It wasn’t a good day, and we were obviously not coming for that. Lars van den Berg fought well, some were not in their best form for different reasons, many were making their return to racing and there were those positioning mistakes. There are many factors to explain the poor performance, but it is still a very mixed record in this returning race”. 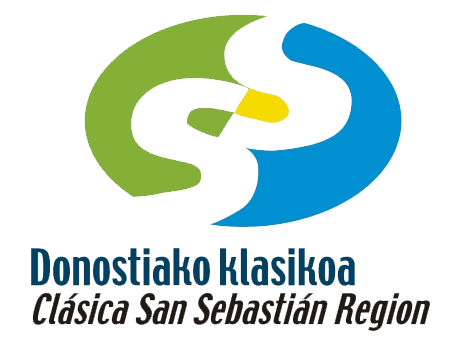 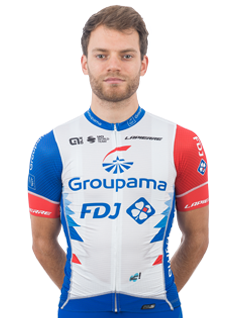 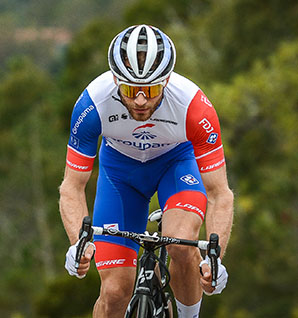 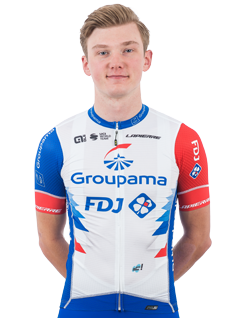 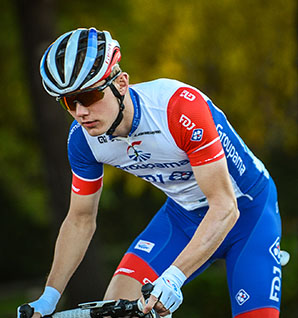