After countless attempts and some disappointments, Bruno Armirail finally obtained his first professional victory on Thursday. But what a victory that was! In Cholet, he became the new French time trial champion, after two consecutive podiums in the event. He proved to be the strongest on the 44-kilometre route, beating for more than twenty the last two champions. At 28, Bruno Armirail finally conquers a well-deserved success.

For several months, June 23rd has been one of, if not the key date of Bruno Armirail’s season. After getting third and second in the past two editions of the French time trial championship, he obviously dreamed of making it onto the last step. It was at 4:23 p.m., after the youngsters of the development team Enzo Paleni, Eddy Le Huitouze and Romain Grégoire, but also after his WorldTeam teammate Clément Davy, that his “blue-white-red” mission began. On the launch pad, the native of Bagnères-de-Bigorre was preceded by Rémi Cavagna, and followed by Benjamin Thomas, the last two French champions in the event. From the first intermediate checkpoint, after nine kilometres, the battle between the three men settled. Bruno Armirail was then in third position, four seconds behind the fastest time. “He had to be right up there immediately, because the start was very fast,” said his coach David Han. Perfectly on time, the Groupama-FDJ rider even took the lead in the second intermediate point, after 19.2 kilometres. For two and seven seconds, he was ahead of Thomas and Cavagna respectively. “Then, there was a quite long slight uphill section, halfway through the course’, explained David. “One could tend to lose momentum after twenty kilometres, and I told him beforehand that I would be much more insistent on the radio. That’s what I did. Bruno likes to be cheered a lot. He likes to be talked to all the time in order to be motivated. We needed to push all the way through, it could be played at any time. I think he got off to a good start, then he managed to gain time in the second part”.

“Everything was perfect”, David Han

After about twenty kilometres without new timings, the competitors reached Mazières-en-Mauges after 38,7 kilometres of racing, where Bruno Armirail clearly consolidated his lead. Just over five kilometres from the finish, he was then twelve seconds ahead of Cavagna, and twenty-three over defending champion Thomas. “We know that he usually finishes fast”, underlined David. “When we saw that we had ten to twelve seconds at the last intermediate check, we were rather confident before the technical final”. “We knew it was going to be tight between the best”, said Bruno. “There were not many portions to make gaps. I had the times thanks to my coach who encouraged me from start to finish. At the last intermediate, he told me that I was ten seconds ahead, so I knew it was important to keep pushing, that it was hard for everyone. It’s played a lot mentally in these kinds of moments. I thought about many things that enabled me to surpass myself”. With full control, Bruno Armirail perfectly mastered the last minutes before reaching the final stretch with a significant advantage. After 50 minutes and 50 seconds of effort, at an average speed of more than 52 km/h, he then conquered the French time trial champion title, twenty-four seconds ahead of Cavagna, and thirty ahead of Thomas. “It was a really perfect time trial,” said his coach. “I also told him several times during the race that I had nothing to say, that everything was perfect. The trajectories were good, his numbers were even above what we had imagined at the start. We also know that to be French champion, you sometimes have to go above what is planned. Records are made to be broken. He had to go beyond what we knew of him, and that’s what he managed to do”.

After he realized that tricolour jersey was indeed his, Bruno Armirail wiped away a few tears before pronouncing his first words. “I have been chasing this title for a long time”, he said. “I won the title in the U23 categories in 2014, and I often made podiums. I said that I was coming here for the title, not to be second or third. I’m super happy, I have no words, it’s really awesome… Like Anthony Roux, I ended up winning this title: he sent me a message before the race and that meant something. I will have the blue-white-red jersey for a year and the champion’s edgings for life. It’s my turn. I thank all those who supported me. It’s the result of a lot of work and a lot of altitude training. Sacrifices pay off. I had to be ready for this day, and I was, as we had planned”. “He’s been racing for this for more than two years, so getting there and making it happen is a relief,” added David Han, before adding: “When he learned he was not selected for the Tour on Tuesday evening, I told him that everything that had been done could not be in vain: fifteen days of training camp in Tenerife, a week at the Pic du Midi after the Dauphiné… All these personal sacrifices had to pay off. We prepared for the championship, and we had to go all the way. The team also invested a lot in equipment for today, he had a lot of new things available. All this means that we couldn’t let it go today. He was very disappointed, and he got over it slowly to refocus on the championship. My role was to recall the efforts that had been made before, which should allow him to fight for the win today. We can’t afford to miss out on a French champion’s jersey.”

On Thursday, the Groupama-FDJ structure won its thirteenth French champion title on the road, the fifth on the time trial. As for Bruno Armirail, he undoubtedly opened a new page in his career at the age of 28. “I think it will do him good ahead of the next time trials”, concluded David. “He will ride with the blue-white-red jersey for a year, and that will inevitably motivate him a lot”. Like last year, Clément Davy took a solid sixth place on Thursday, while Enzo Paleni (13th), Romain Grégoire (14th) and Eddy Le Huitouze (23rd) took some more experience. 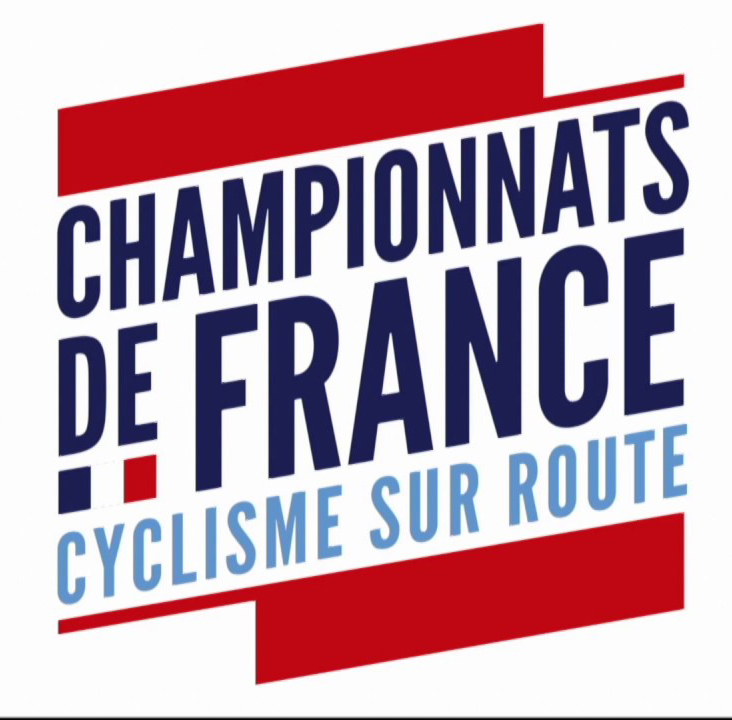 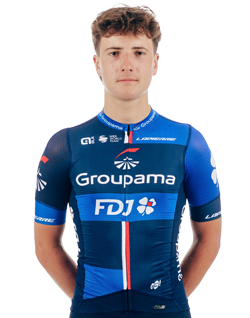 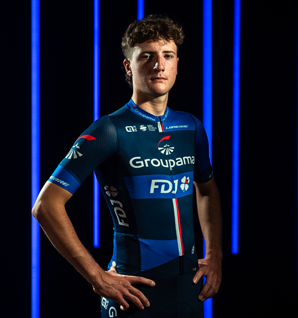 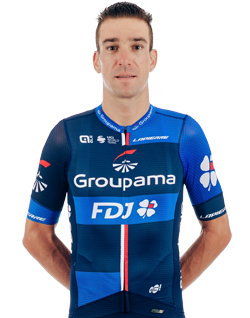 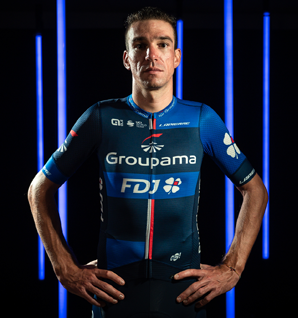 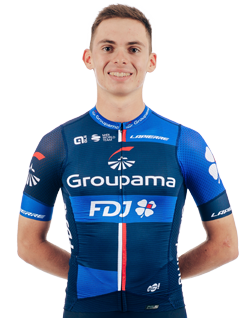 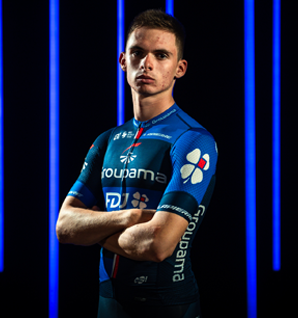 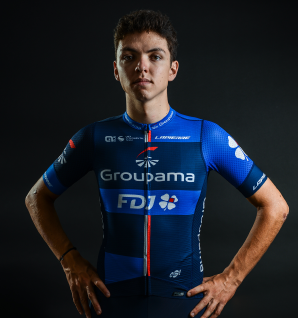 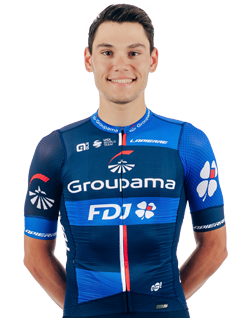 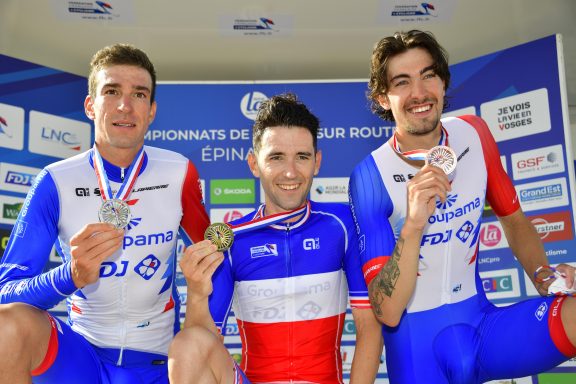