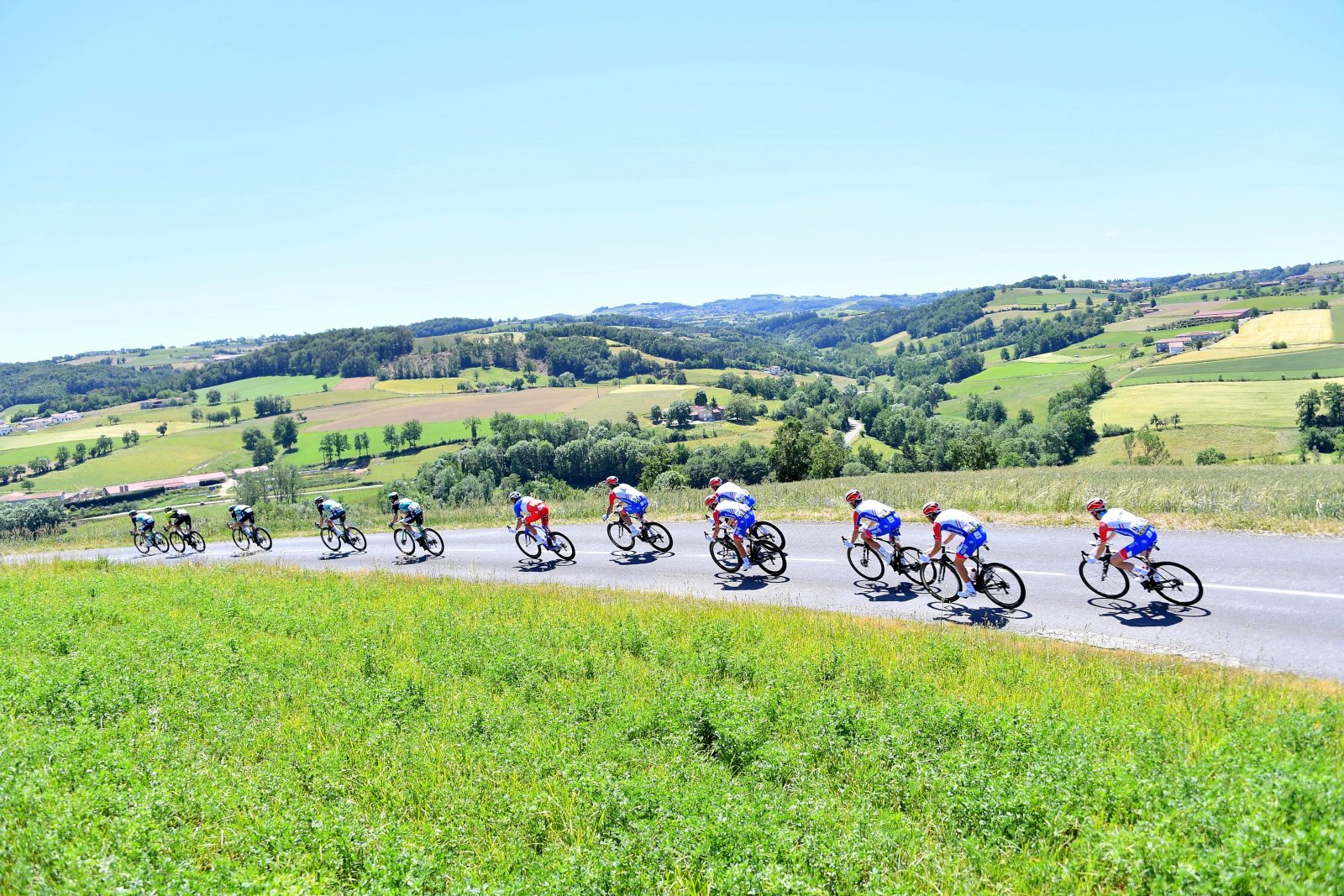 The Vuelta a Burgos is a spanish stage cycling race disputed in August around the province of Burgos.

With a rugged route including a stage arrival at Lake Neila at more than 1200m above sea level, it is a race that favors climbers.

In 2020, the race joined the UCI ProSeries calendar, second level of international cycling.