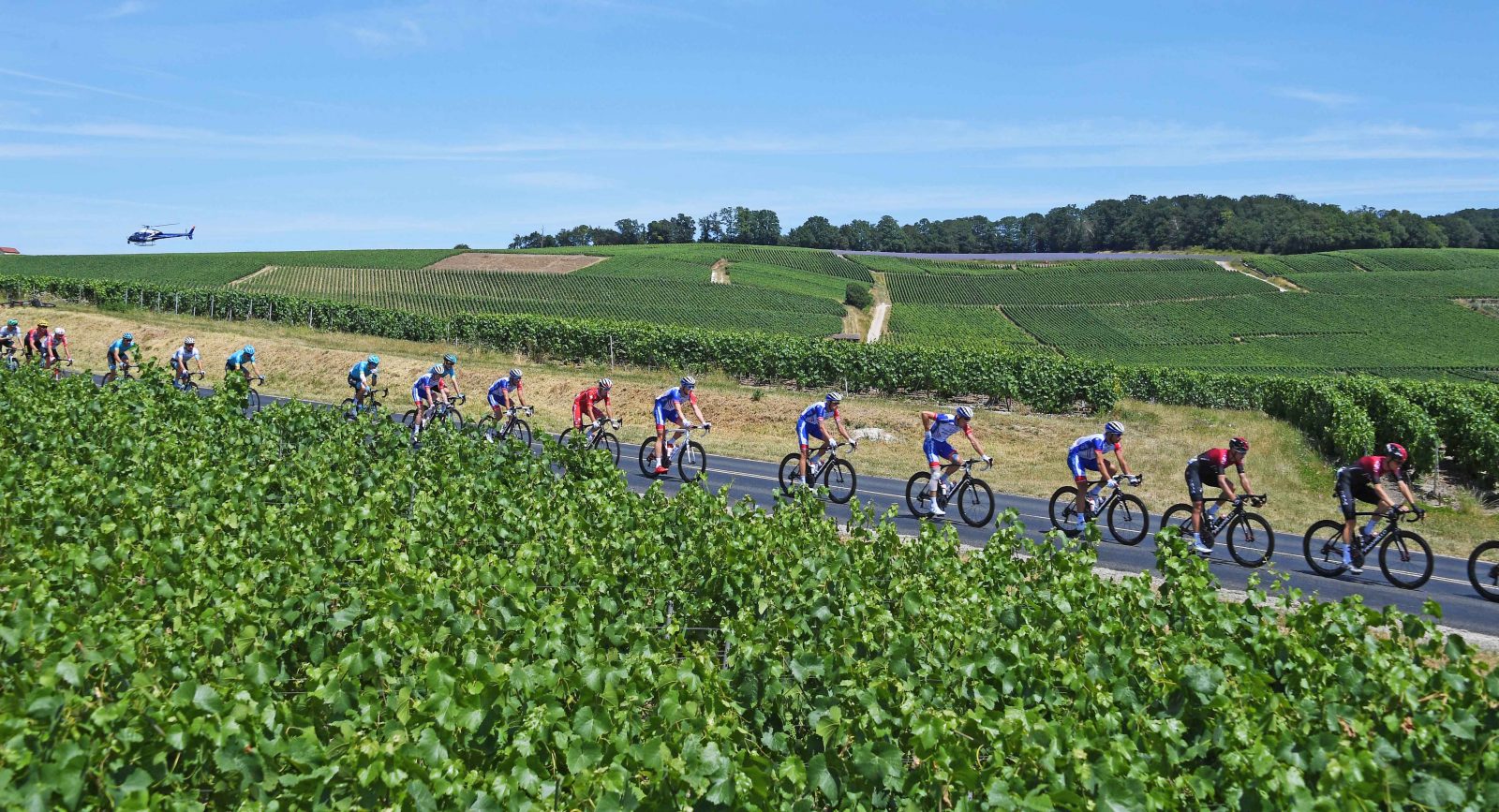 The Volta ao Algarve (Tour of Algarve) is a stage cycling race which takes place in the region of Algarve in Portugal.

Considered as the second most important race of the country beside the Tour of Portugal, the Volta ao Algarve has been recently introduced in the UCI ProSeries.

It is at this race that Stefan Küng made an incredible performance by winning the ITT (Individual Time -Trial) stage in 2019.