The Tour of the Alps, formerly know as Giro Trentino is an stage race which disputed around the italian and austrian Alps.

Created in 1962 and disputed in April, the race is considered as a preparatory race for the Giro d’Italia because of its montainous parcours.

Thibaut Pinot distinguished himself several times there by finishing second of the general classification in 2017 and by winning it in 2018. 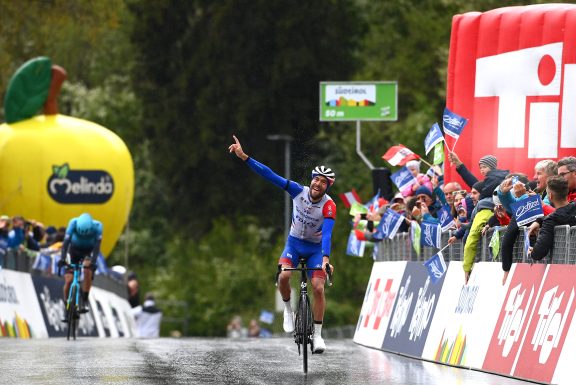