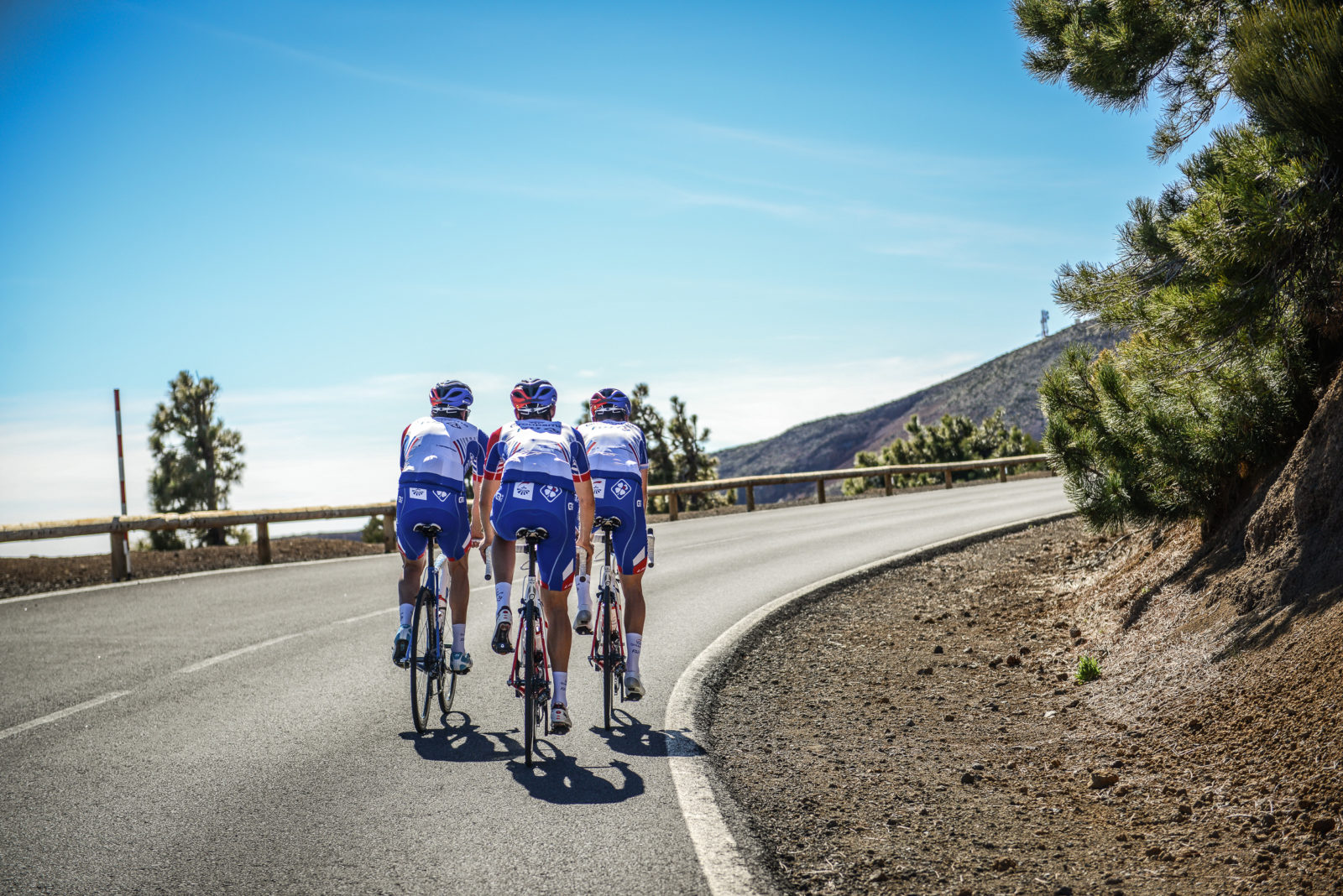 The Tour des Alpes-Maritimes et du Var 2021 is the 53rd edition of this stage cycling race, formerly know as the Tour du Haut-Var.

It is considered as a preparatory race for Paris-Nice with Etoile de Bessèges and the Tour de la Provence. It is also the first european cycling race of the UCI World Tour calendar.

Thibaut Pinot won the general classification of the 2019 edition.