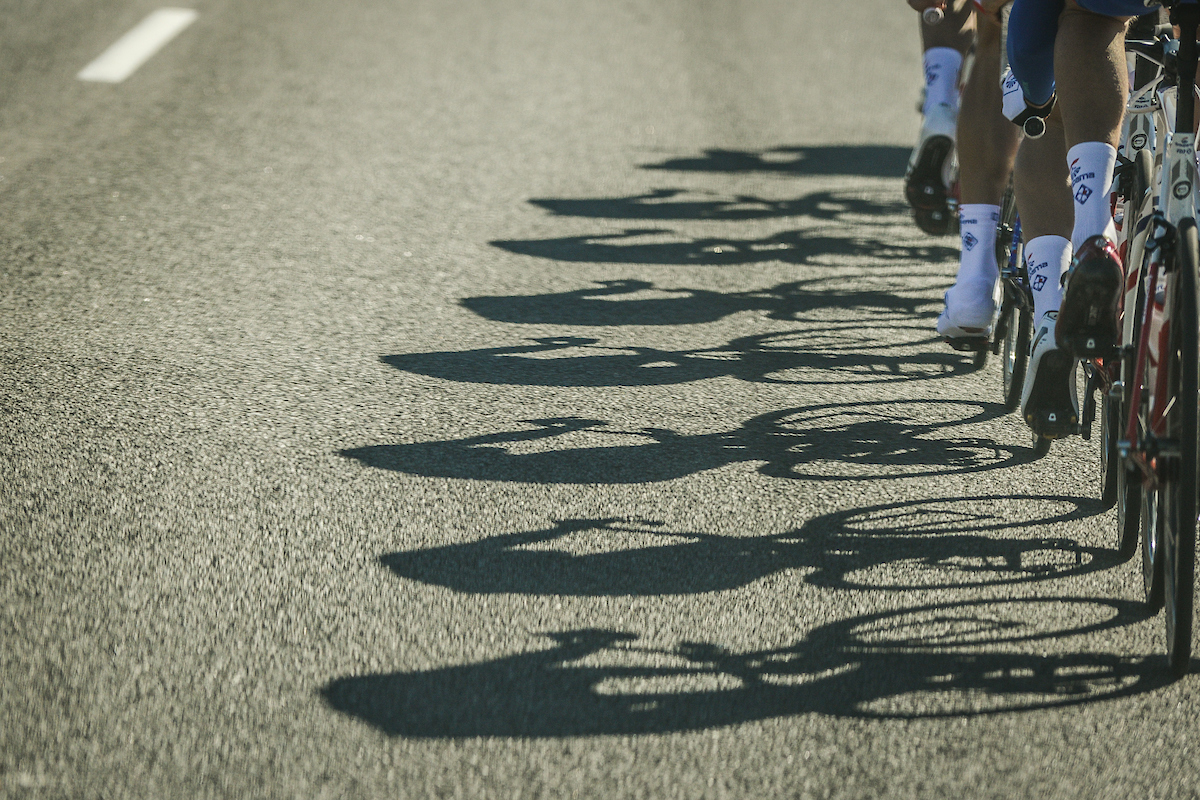 Created in 1974 under the name « Tour du Hainaut occidental », the Tour changed its name several times to finally establish himself as the Tour de Wallonie in 2007.

It is opened to professional cyclists since 1996 then entered the UCI Europe Tour calendar until 2019. The Tour is now taking part of the UCI ProSeries calendar, second highest level of international cyclism. 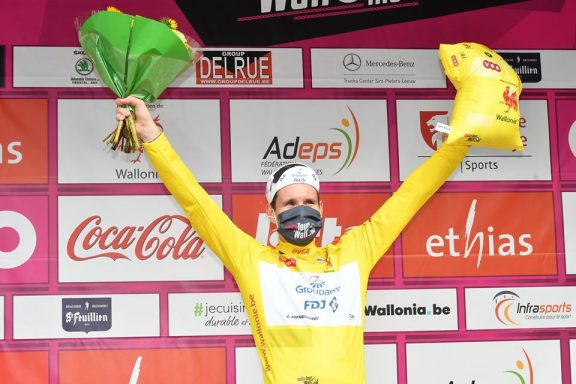 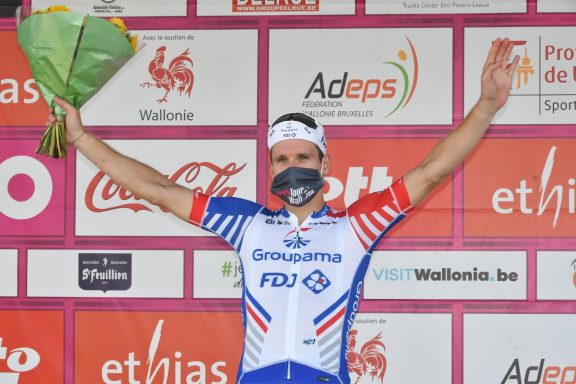