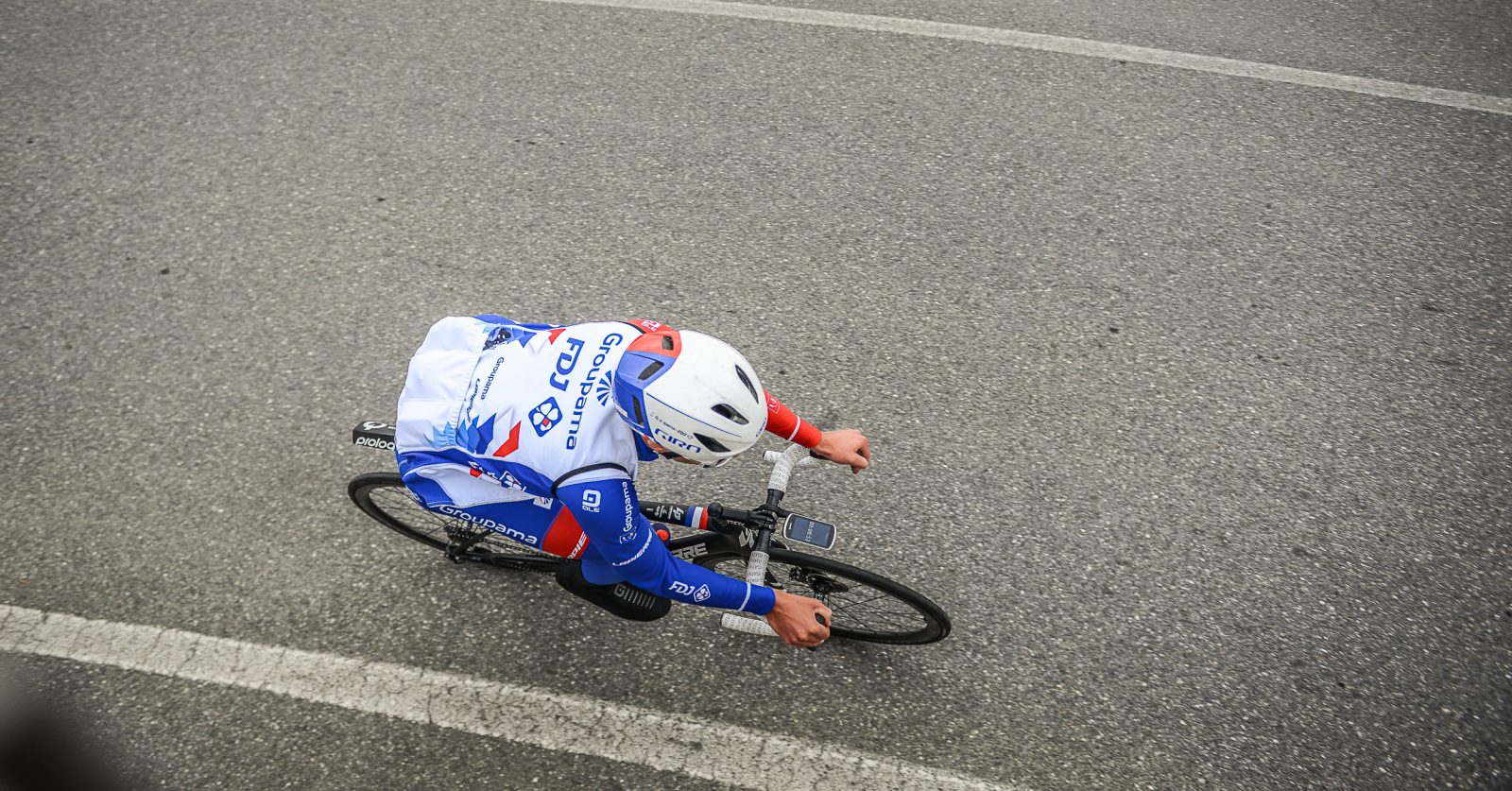 The OxyClean Classic Brugge-De Panne formerly known as the Three Days of Bruges-De Panne is a one-day Belgian cycling race created in 1977 which takes place around the province of West Flanders between the cities of Bruges and De Panne.

It originally was a stage race under the name “Three Days of De Panne” until 2018 where it became a one-day race under the UCI World Tour calendar in 2019.

For this 2021 edition, the riders will have to cover 204 kilometers to finish the race. 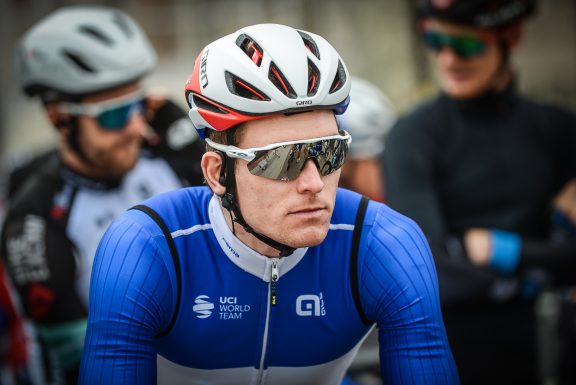