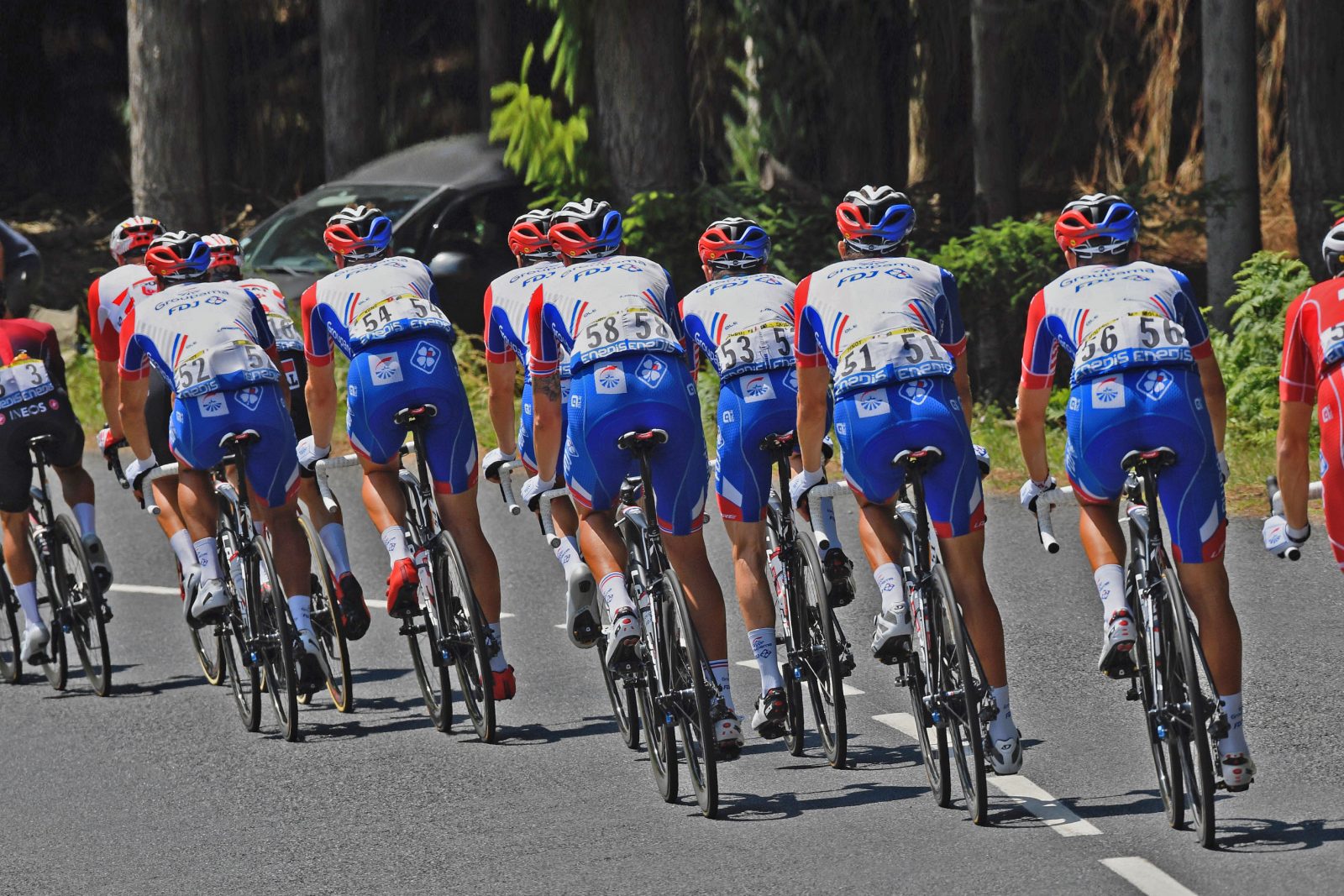 The Škoda Tour de Luxembourg is a stage cycling race created in 1935 and taking place in Luxembourg.

Initially contested by independants, then amateurs to finally be opened to professionals from 1981, the race moved to the category 2.HC of the UCI Europe Tour calendar between 2005 and 2019. In 2020, it joined the new UCI ProSeries calendar. 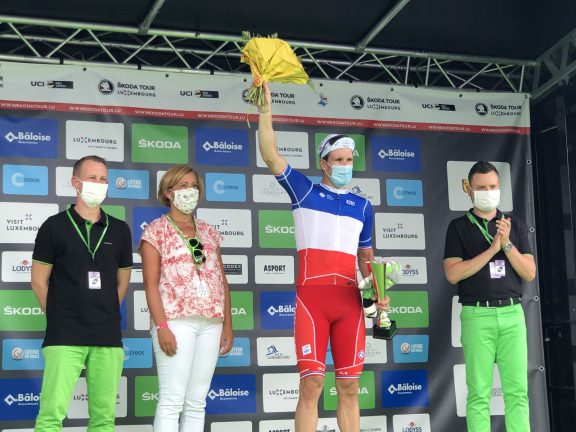