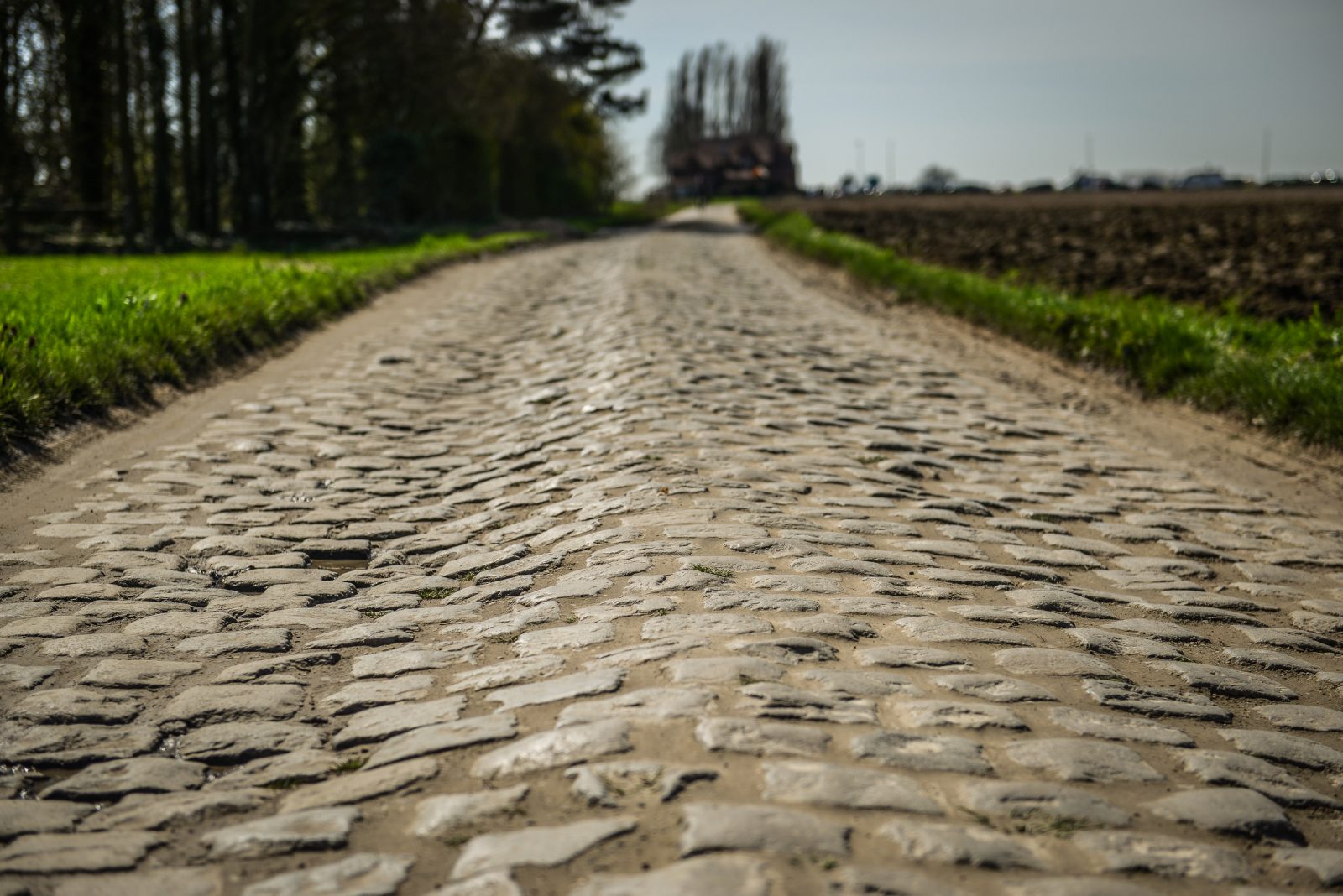 The mythical Paris-Roubaix is one of the oldest cycling race in the world, created in 1896 after the opening of the Roubaix Velodrome in France. The race is part of the 5 Monuments of Cycling with Milan-San Remo, Liège-Bastogne-Liège, the Tour of Flanders and the Tour of Lombardy.

Nicknamed the “Hell of the North”, “Hardest of the hardest” or “the Queen of the Classics” due to its extremely difficult course where many cobbles sectors occurs like the “Parcours de l’Arbre” long of 2.1 kilometers, Paris-Roubaix is THE Classic where only the strong riders and teams will have the chance to win.

Paris-Roubaix is a race that matters to our team, Marc Madiot being a double winner there in 1985 and 1991. In addition, a cobbled sector was named in his name in the city of Beuvry-la-Forêt following his victories.