Milan-San Remo nicknamed as “La Primavera” (the Spring Classic) or “La Classicissima” (the Classic of all Classics) is an Italian cycling race which is part of the five Monuments of cycling.

Contested between the cities of Milan and San Remo since 1901, it is the longest one day professional cycling race with in average 298 kilometers to cover.

Milan-San Remo is considered as a sprinter’s classic because of its relatively flat profile..

Groupama-FDJ’s Arnaud Démare distinguished himself multiple times there but mainly in 2016 where he earned the victory. 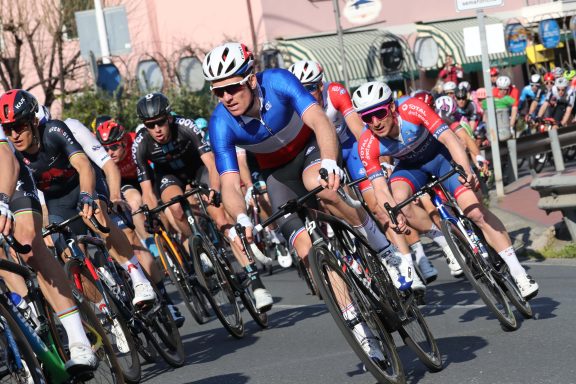