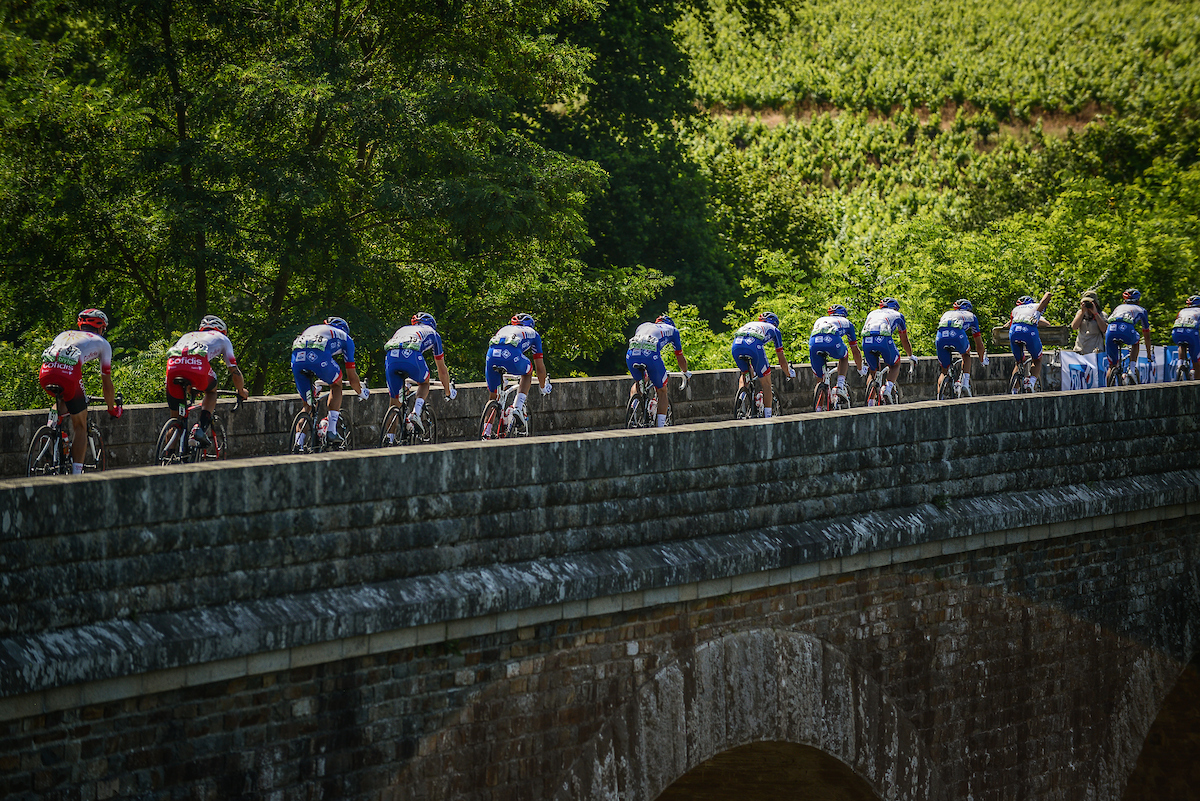 La Route d’Occitanie is a stage cycling race taking place in the South-West of France.

The race is viewed as preparatory for the French Championships and the Tour de France.

Originally scheduled for June 11th to 14th, the race was postponed to August 1st to 4th due to the covid-19 health crisis.