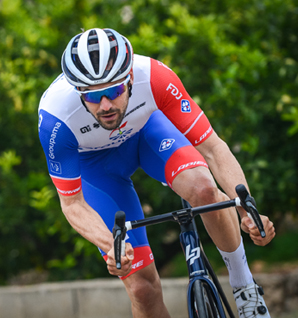 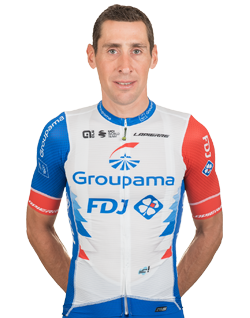 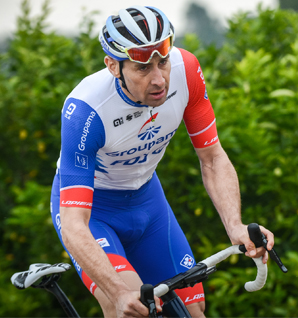 The Critérium du Dauphiné is a French stage cycling race created in 1947 which takes place in the French Alps.

The Critérium is usually being disputed in June on a complete week and is considered as preparatory for the Tour de France.

It is renowned for its difficulty linked to its mountainous route and arrivals at altitude but also by the list of great champions who competed there. 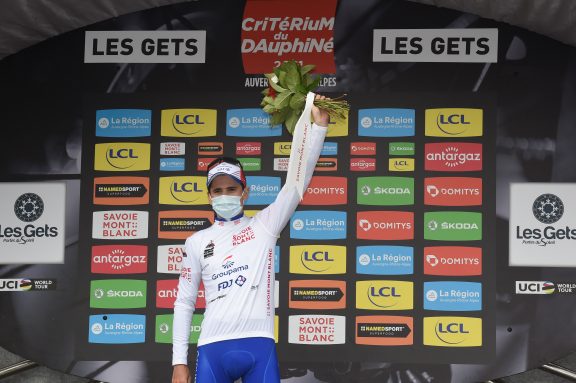 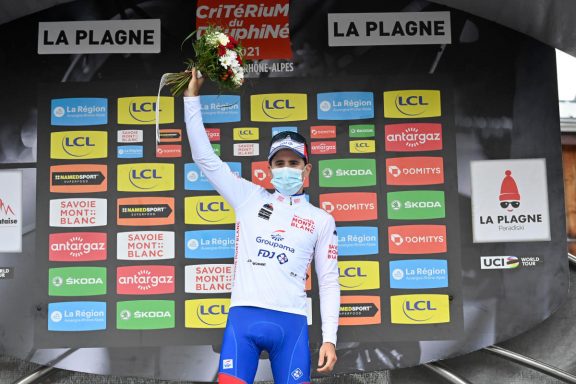 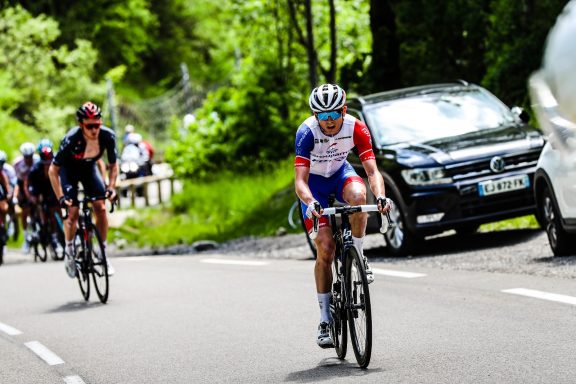